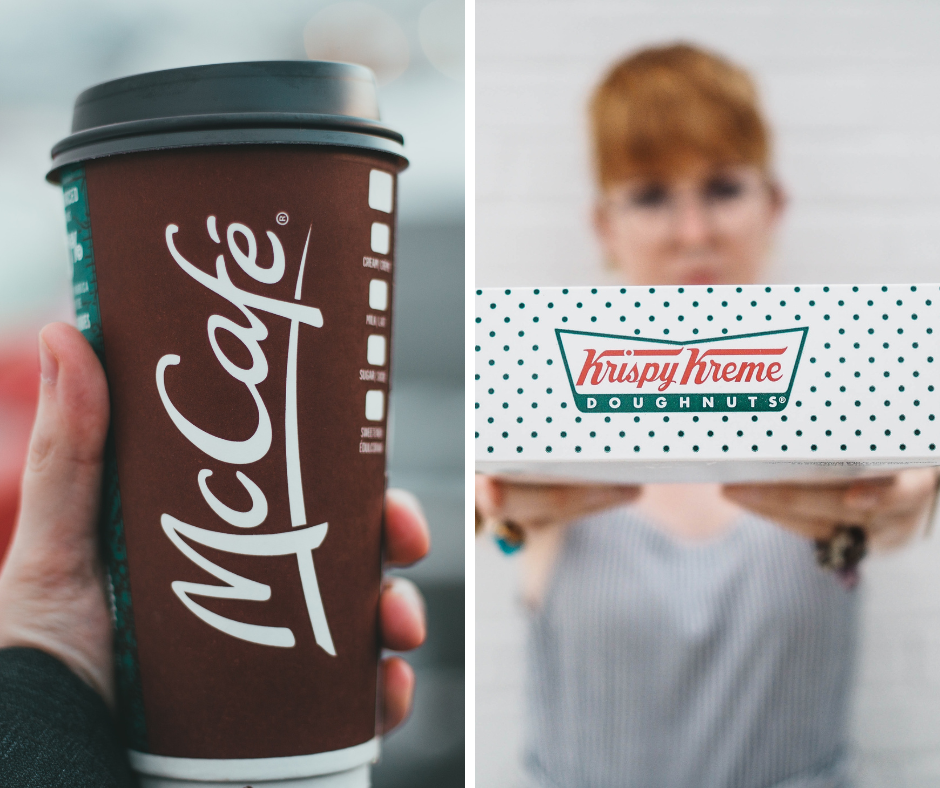 McDonald’s is about to start selling KRISPY KREME donuts at nine locations in Louisville, Kentucky.  They’ll hit the menu next Wednesday,  and if they sell well, they might expand it to more cities soon.

This isn’t the first time McDonald’s has offered donuts.  They debuted their Glazed Pull Apart Donuts last year, and also brought them back this spring.

They also have cinnamon rolls, apple fritters, and their “Cheese Danish” from the ’80s that they just brought back last month for a limited run.