Mr Catwell at the 2017 Golden Globes!

,
Konnichipaw, 2016 is hiss-tory and 2017 roars in like a lion. There’s no better way to start the new year than with a call to the fashion paw-lice with cat-missioner Mr. Catwell. Off to the Beverly Hilton for the official start of awards season, The 2017 Golden Globes. So sit back and be a-mewsed for another edition of Mr. Catwell presents.
Evan Rachel Wood was looking good from where Mr. Catwell stood. She threw claw-tion to the wind for her fashion win. She looked like a million bucks as she rocked a tux but this pretty kitty was purr-iceless. The lord of westworld had us all questioning the nature of our meow-ility as she pranced like a purr-incess through the night. 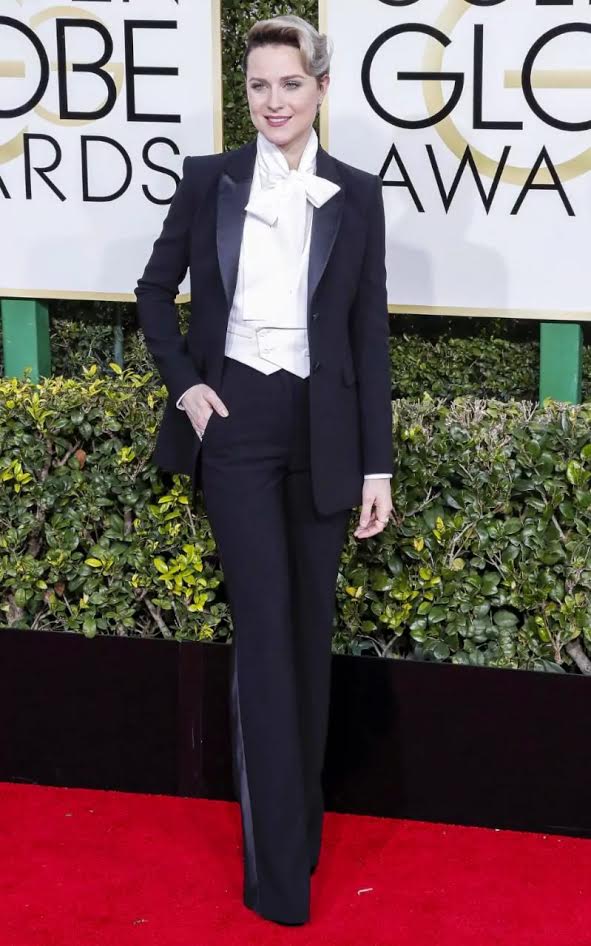 Donald Glover, fashion lover, yes please may we have another. This actor and meowsician had his fashion down as he rocked a suit of brown. Childish Gambino was a dreamboat beclaws this look had us fe-line pretty good. This cutie pie popped a purple tie that punctuated his paw-some night.

Carrie Underwood, this country crooner looked cat-astrophic as she clawed her way down the red carpet. You have to be kitten me right meow, in this pink frilly shirt and skirt this look really hurts. Help meow’t you tail-ented tart and paw-lease depart. 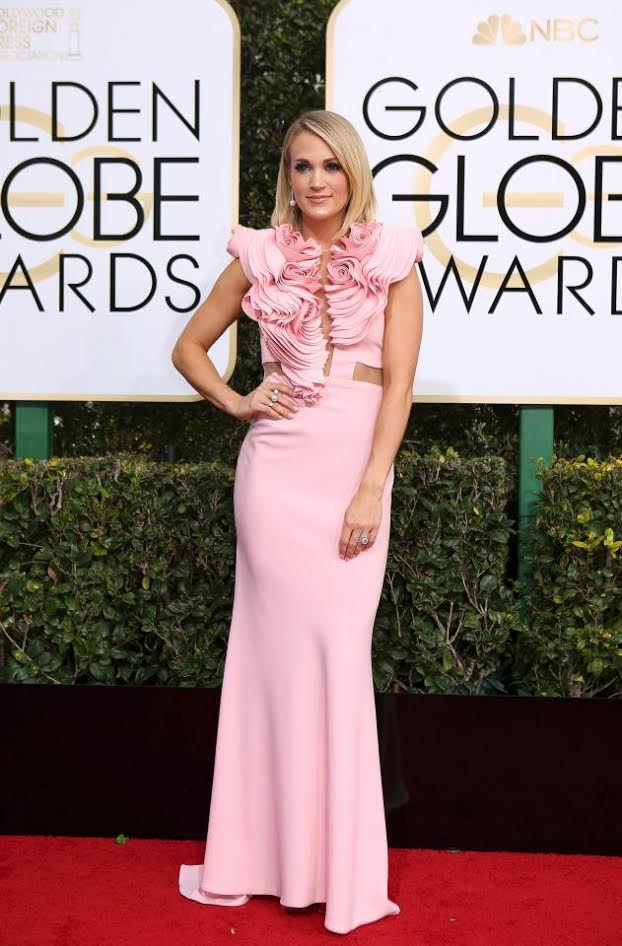 Meryl Streep way to go, she made her dress out of a sombrero. Aye Catramaba, acting mama. Her navy dress with a floral vest had this actress not looking her best. Someone should whisker away as flower print gives off a bad scent. Her speech may have made hiss-tory but her fashion choice was mewserable. Hopefully with mr.catwell’s advice we’ll see this look disa-purr.

This next look had mr. catwell drinking purr-bon, it’s the wife of Keith Urban. Pawdon me, Nicole Kidman but you look clawst. Her look was pail and frail and should have had her tucking her tail and running for the meowntain. This shiny silver and nude number is pre-paws-terous and should have been convicted of first degree purrder. This look was a fashion miss and made mr. catwell boo and hiss. 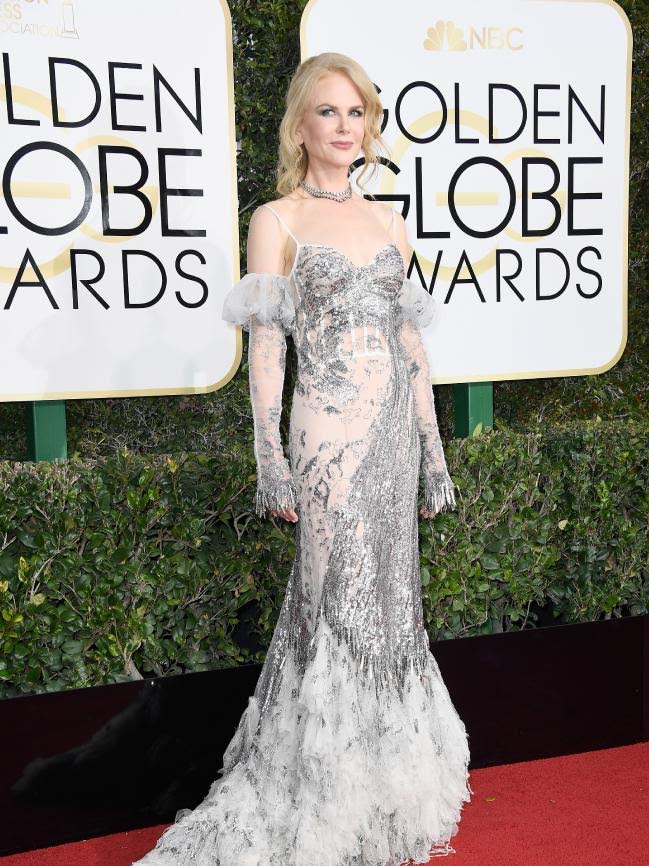 So there you have it. From clawful to su-purrior the fashion at the golden globes was a won-fur-tal tail. Mr. Catwell would be lion if he didn’t enjoy the hits and ma-hisses at this years events. Keep moving fashion fur-ward and until next time…cat’s all folks.
Tags: front-blog

Britney Spears' Mother Apologized to Her

Jeffrey Dahmer's Prison Glasses Are for Sale for $150,000