Murr from Impractical Jokers on Hits 96 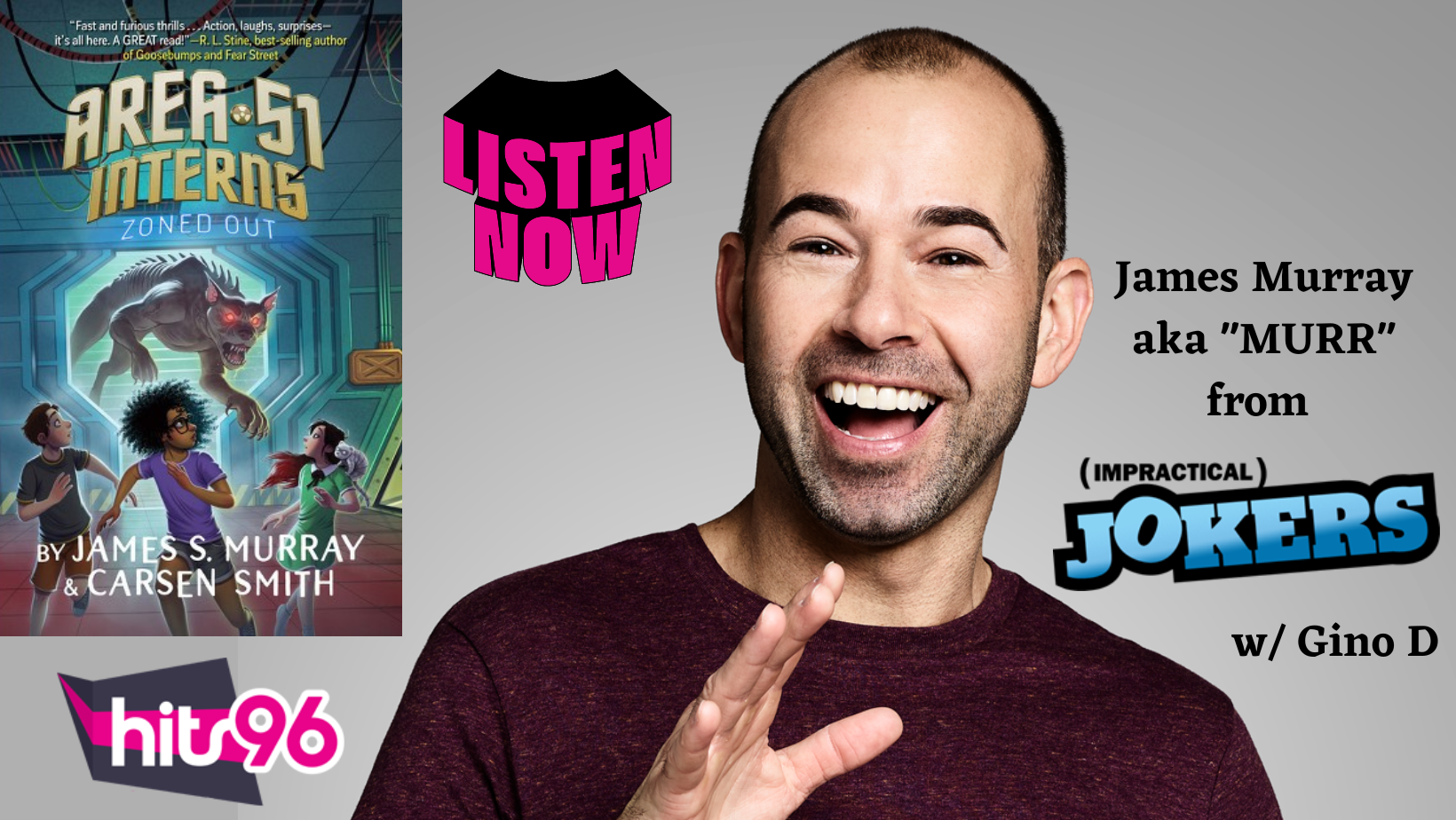 James Murray, better known as “Murr” from TRUtv’s Impractical Jokers called in speak with Gino D earlier this afternoon… but Murr wasn’t on to talk “Jokers“, when Murr is not pranking his friends or doing comedy…he’s an author. Murr has teamed up with Comedian Carsen Smith and has written a middle grade novel series called “Area 51 Interns“. The second book was just released recently and they are available wherever books are sold.

Click below to listen to his interview with Gino and go to AREA51NOVEL.COM for more details! 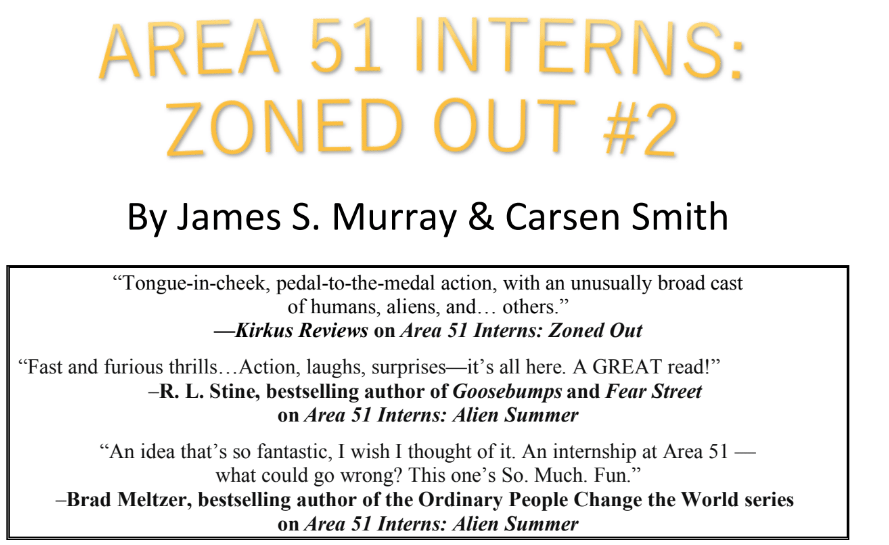 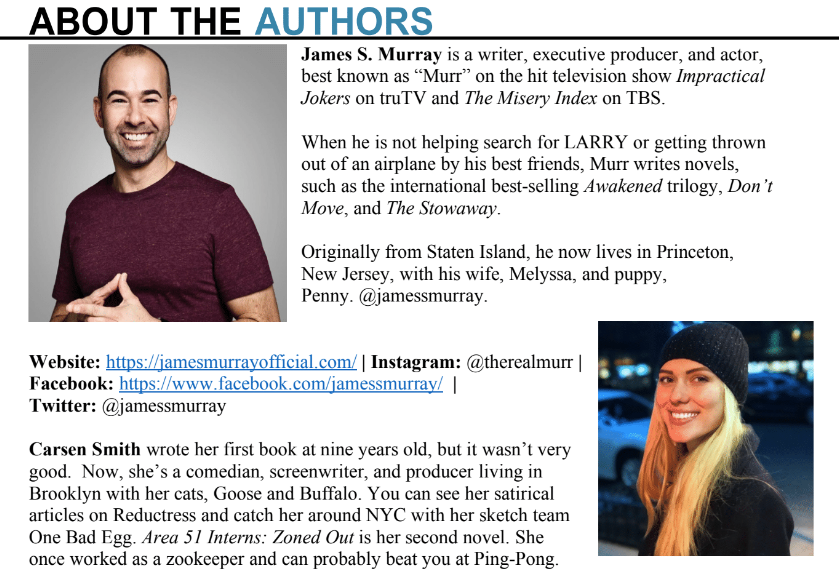