Nacho Fries Are Back at Taco Bell Today! 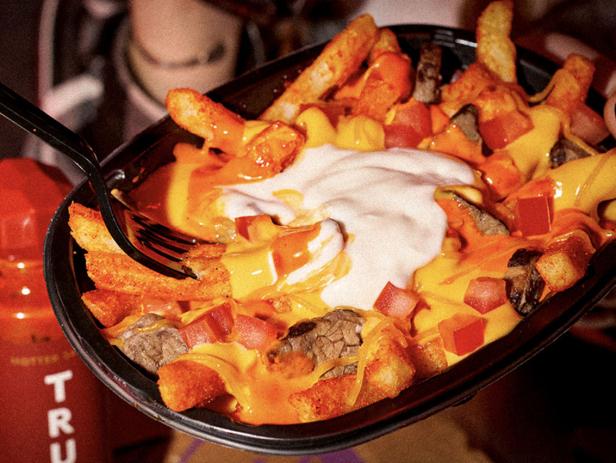 I really don’t understand why these aren’t on the menu year-round yet.

People always get psyched when they come back…

Starting today, Nacho Fries are back at Taco Bell for a limited time.

They’ve been selling them periodically ever since they debuted in 2018. They also brought them back this past March, but they weren’t around very long.  Some locations were running low within the first week or two.

They’ve also got a new FANCY version that comes with black truffle hot sauce.  They partnered with a hot sauce brand called Truff for it.

They tested them last year, but only at their flagship store in Irvine, California.  So this is the first time they’re available nationwide.