Netflix is Adding a “New” Feature? 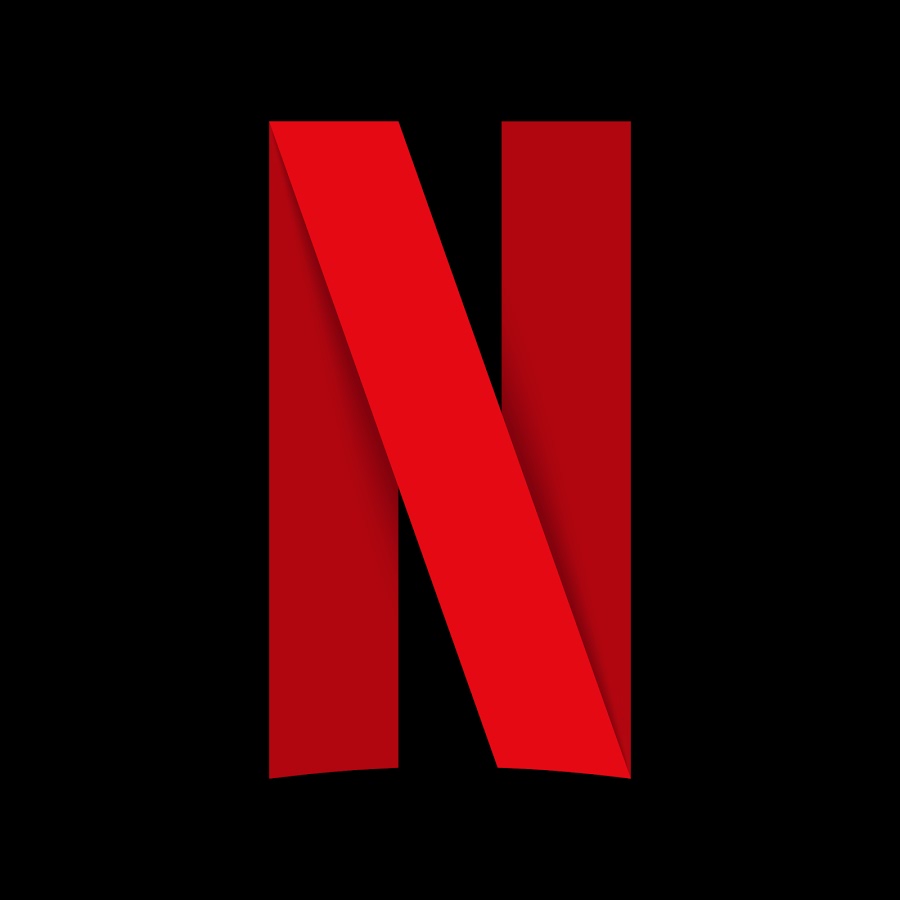 Netflix says it’s got a new feature that will make “television history,” but will it really?

The streaming giant announced Thursday (November 10th), that it will livestream an upcoming comedy special from Chris Rock.

This has been the first announced such livestream, though back in May, Deadline reported that Netflix was working on unscripted streaming and stand up specials.

Some question whether this is really just a step backwards though, as livestreams are basically just live TV.