New Dating App “Snack” is All About Video and Punishes Ghosting 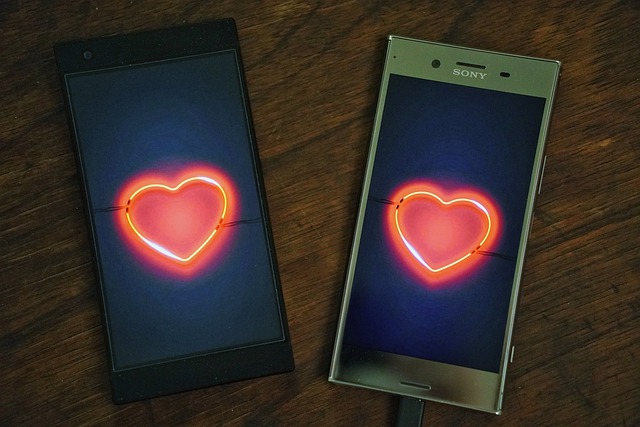 Mashable reports that Snack CEO Kim Kaplan had the concept: “If we were to strip away all the things [about dating apps] that you don’t like, what would that look like from a social and dating experience?”

So profiles don’t have much other than videos, just basics like name, age, location, and a few hashtagged interests. The focus is on the videos, allowing users — currently for ages 18 to 35 — to keep updating with new video instead of just having the same photos sitting on their dating profile.

Kaplan said, “You’re seeing a more authentic version of somebody,” and that the goal is, “How do we make it easier for you to enjoy and laugh and engage with what people are doing [on a dating app], just like you would on TikTok?”

Dating is meant to be fun, right? Snack also takes aim at ghosting. Kaplan said, “If you continually ghost, we’re not going to show you as frequently,” adding, “Hopefully, that changes the behavior and gets people to be more open and honest with the other party about what’s going on.”