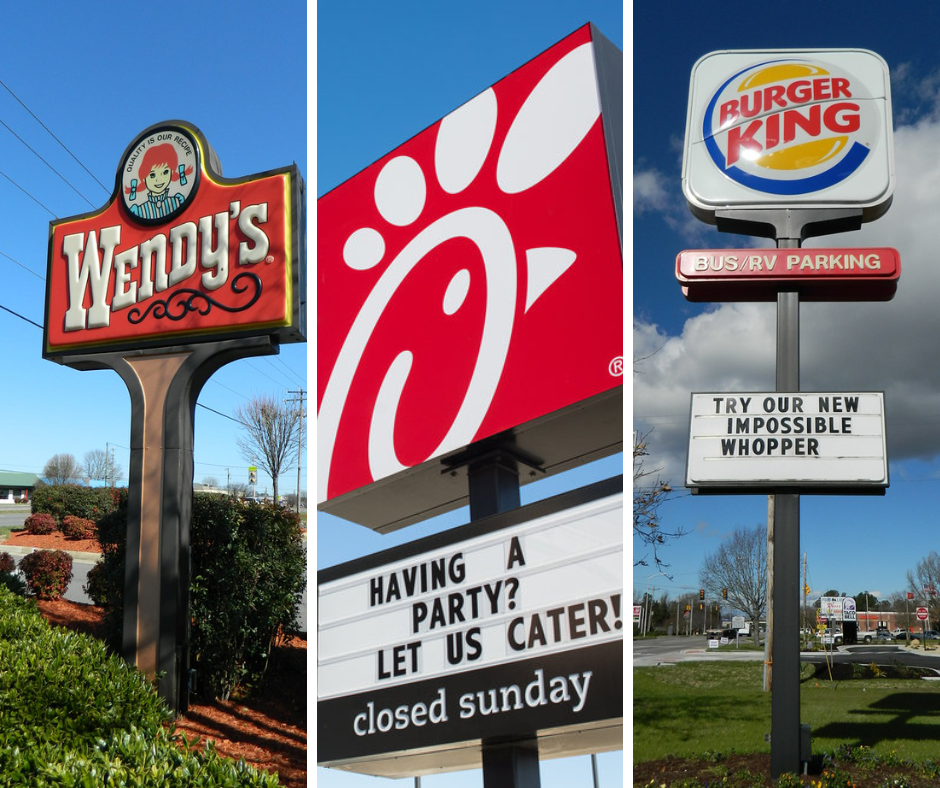 It’s only the third new Frosty flavor they’ve added in the last 16 years, but two of them were this year.  They added a Strawberry flavor over the summer, and it’s been popular.  But it’s going away to make room for the new peppermint version.

Most Wendy’s locations only have two Frosty machines, and can only do two flavors at once…so the new peppermint option means vanilla won’t be returning for a little while longer.

Vanilla fans have been patiently awaiting its return ever since Strawberry took its spot back in June.  Now they’ll at least have to wait through the holidays, or possibly even longer.

A big-wig at Wendy’s says he “wouldn’t be surprised” if they decide to try more new flavors in 2023.

THE PEPPERMINT CHIP MILKSHAKE AND CHICKEN TORTILLA SOUP RETURN TO CHICK-FIL-A STARTING NOV. 14TH: Chick-fil-A has announced the Peppermint Chip Milkshake (hand-spun with Ice cream dessert and features chips of peppermint bark topped with whipped cream and a cherry), and the Chicken Tortilla Soup (features shredded chicken breast with navy and black beans in a white creamy soup base with a blend of vegetables and spicy heat, all topped with seasoned corn tortilla strips) will return to the menu (at participating locations) beginning November 14th while supplies last.