These are the saddest fans in the NFL and it's not a shocker! 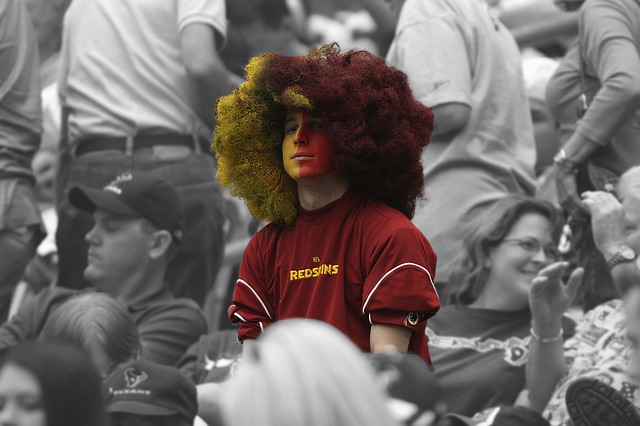 Ok…so let’s be honest, every die-hard NFL football fan has something to cry about.

The Dallas Cowboys constantly get their hopes and dreams crushed year in year out by not exceeding expectations, and the Chicago Bears are STILL clinging on to their incredible 1985 Super Bowl run.

And… if you’re a Cleveland or Detroit fan, at this point being miserable is just a way of life.

Lineups took a survey of about 2,000 NFL fans regarding which fan base is most likely to get upset during a game and the Dallas Cowboys top the list!

As far as the most miserable fan bases go, well, that’s no surprise…The Detroit Lions, the Cleveland Browns, and the New York Jets are leading the pack.

When it comes to those least likely to cry, the Indianapolis Colts, Los Angeles Chargers and Los Angeles Rams take the top spots. I can also attest for that for LA fans…when I lived there they just didn’t care about their professional sports like some cities do.