One of the Characters on “Euphoria” Is Leaving 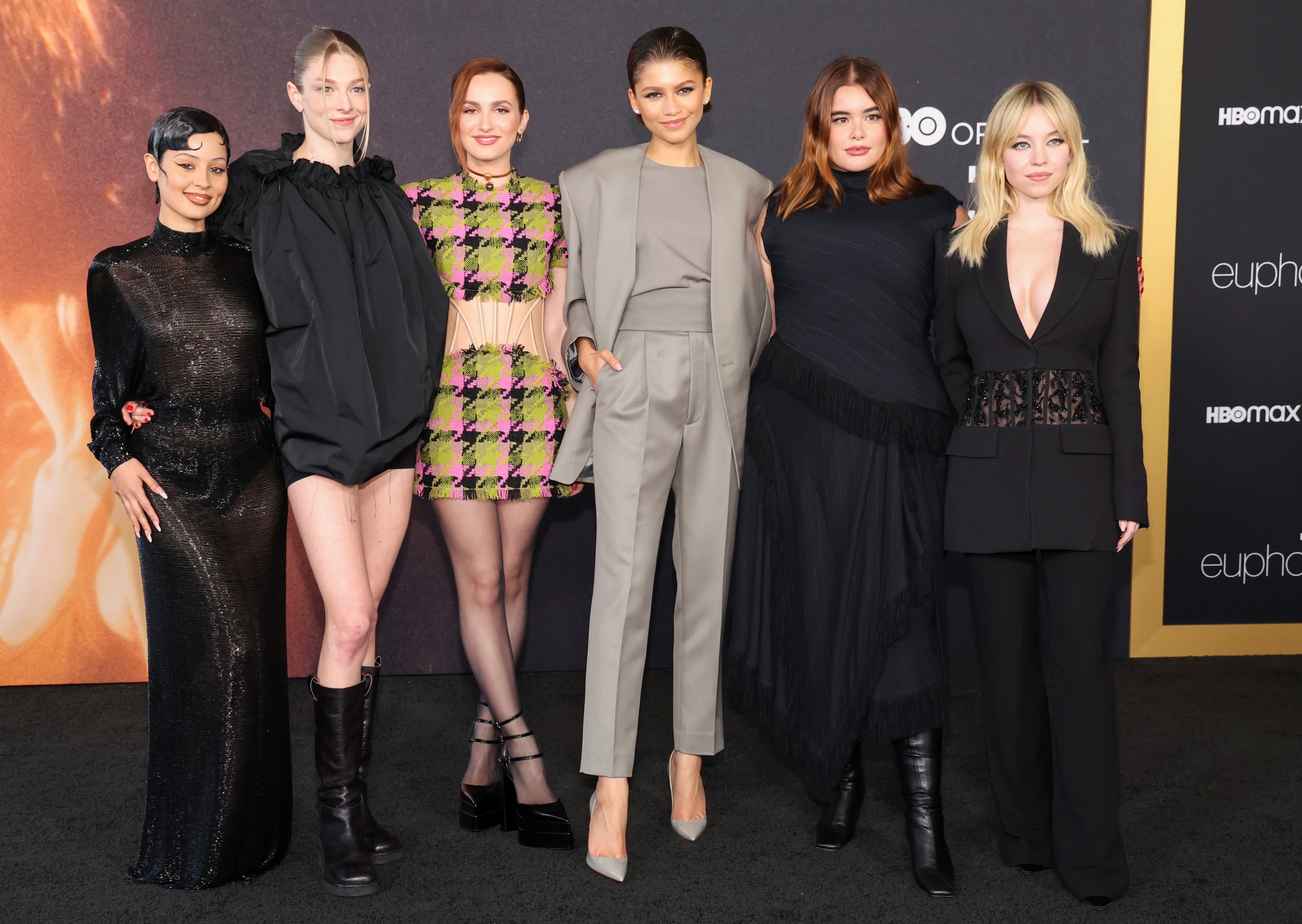 On her Instagram stories, she said, quote, “After four years of getting to embody the most special and enigmatic character, Kat, I’m having to say a very teary-eyed goodbye…I hope many of you could see yourself in her like I did and that she brought you joy to see her journey into the character she is today.  I put all my care and love into her and I hope you guys could feel it.”

No word on if the character will be recast or written out for season three.  Barbie reportedly didn’t get along with the show’s creator.  She even stormed off set once while filming season two.