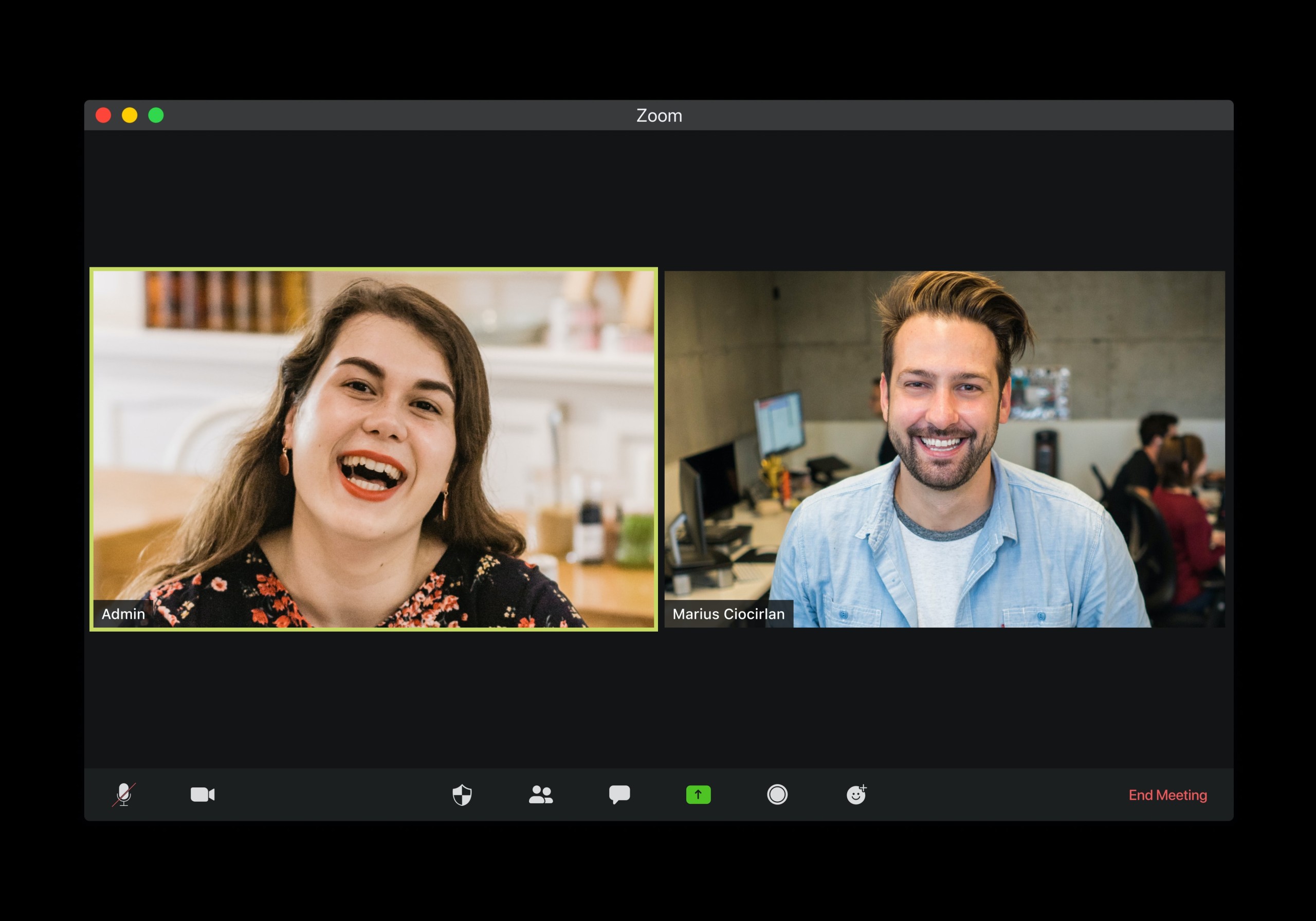 Photo by visuals on Unsplash

And now, one of the first couples to marry remotely while in lockdown …is DIVORCING virtually.

A 26-year-old British woman named Ayse Reeves filed for an annulment from her American husband, 24-year-old Darrin Martin, just THREE MONTHS after marrying him…  And they STILL haven’t met in person.

They met online during the quarantine and things were good up until recently.  Ayse claims Darrin was unfaithful, and now she can’t trust him anymore.  She says his ex has confirmed that she and Darrin are back together.

Ayse says, quote, “It wasn’t the fairy tale ending I had hoped for.”