Peyton Manning Says This Football Trope is an Absolute Myth 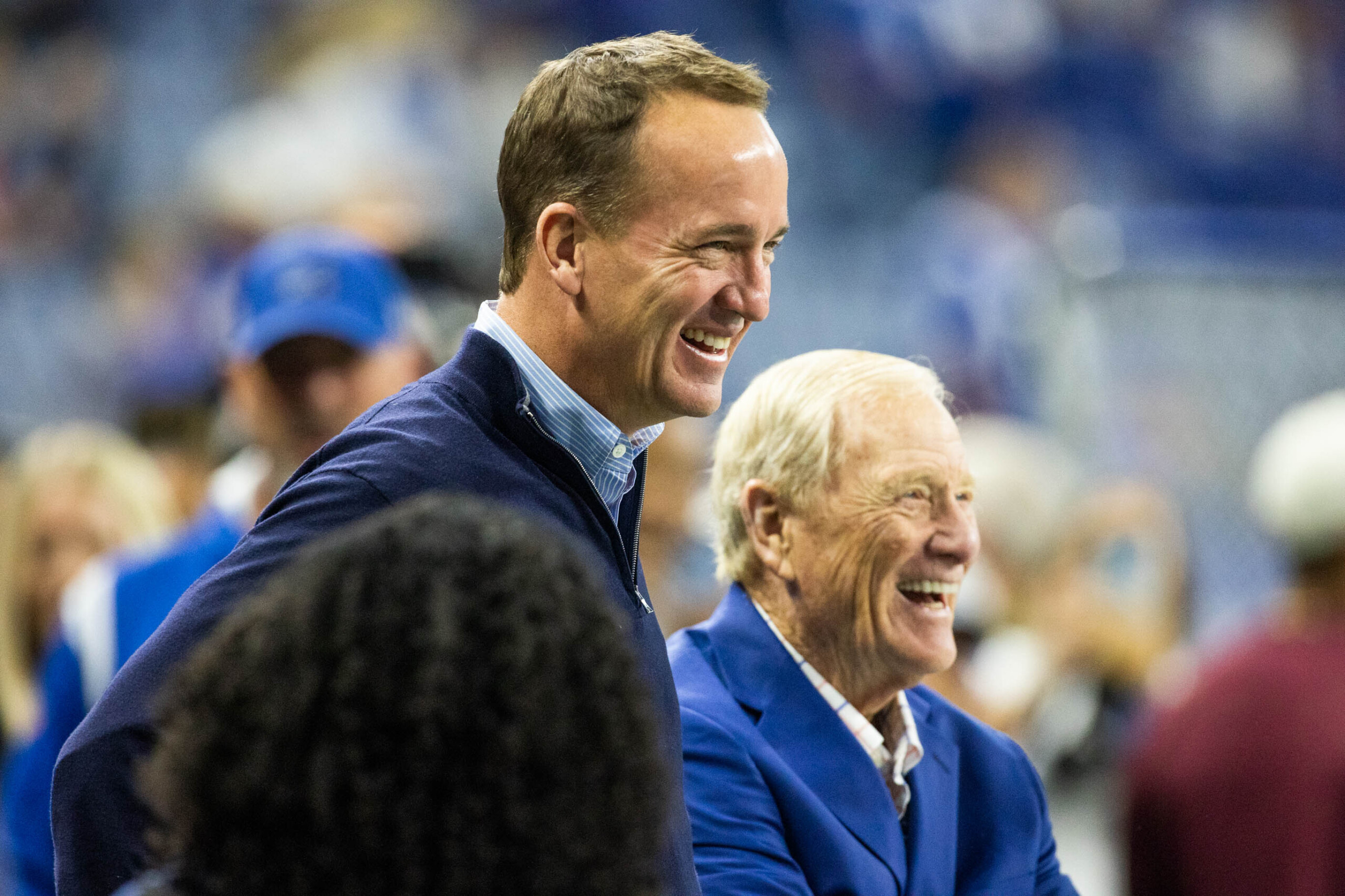 At halftime of pretty much every football game EVER, the announcers always say the team that’s behind has to make some “adjustments.”

But on the “Manning Cast” during “Monday Night Football”, Peyton Manning called B.S.

He said, quote, “I don’t know if I ever made a halftime adjustment in my entire 18-year career.  I think that’s the biggest myth in football . . . the halftime adjustments. You go in, you use the restroom, you eat a couple of oranges, and then the head coach says, ‘Alright, let’s go!‘”

Now I’d hate to disagree with arguably one of the greatest to ever play the game, but I feel like the COACHES are the ones who make the adjustments, since they’re the ones who call the plays…but what do I know…I’m just a guy on the radio.