Poll: Average Man Rates Himself 5.9 out of 10 in Attractiveness

Guys, on a scale of one to ten, how attractive do you think you are? 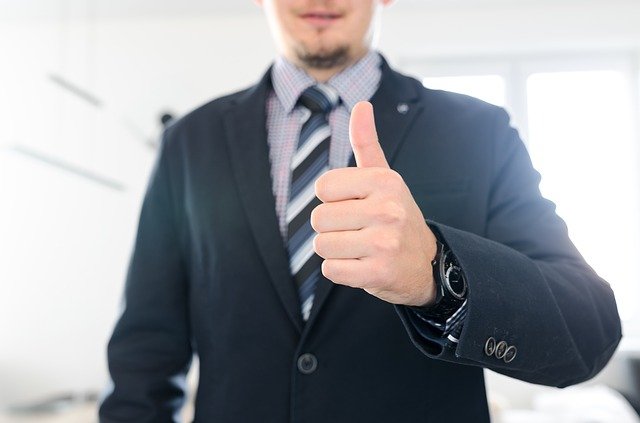 Men could use some serious body positivity after a new poll shows on a scale of 1 to 10, the average man rates himself a 5.9 on attractiveness.

After asking 1,000 men in the US and UK about their looks, not only did the poll find that the average guy believes he’s a near 6 out of 10, 37% believe their looks are “below average.”

Worries over body image not only hurt women but men, too. 34% of men said they’ve experienced “negative” mental health due to their body image.

The biggest body images issue for men? Weight and age.