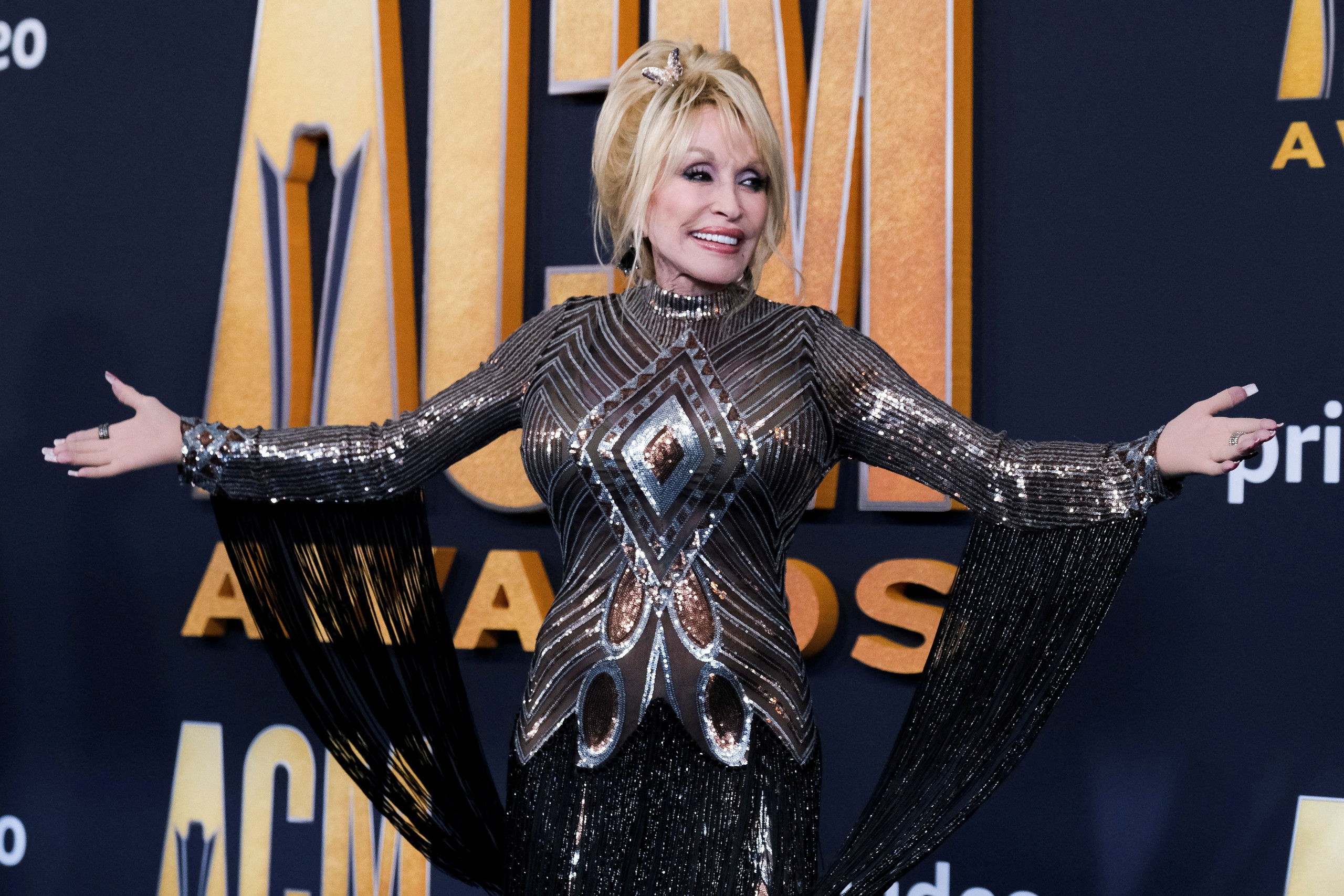 Someone in another country posted a smart-allecky question on Reddit the other day, asking Americans to name something GOOD about the U.S.A.  One of the top responses with the most likes so far is … Dolly Parton.

Someone wrote, “Dolly Parton, obviously,” and thousands of people have liked it.  Only a few answers received more up-votes than that.  Here’s the full thread.

They include America’s 63 National Parks, the over 9,000 public libraries we have, the diversity of the people, and the scenery …and the fact that most restaurants give out free ice water, which isn’t always the case in other countries.

It’s a little weird that Dolly is currently trailing ICE WATER by a few thousand votes… but sure, water’s important, I guess.