Rihanna Has New Music On The Way 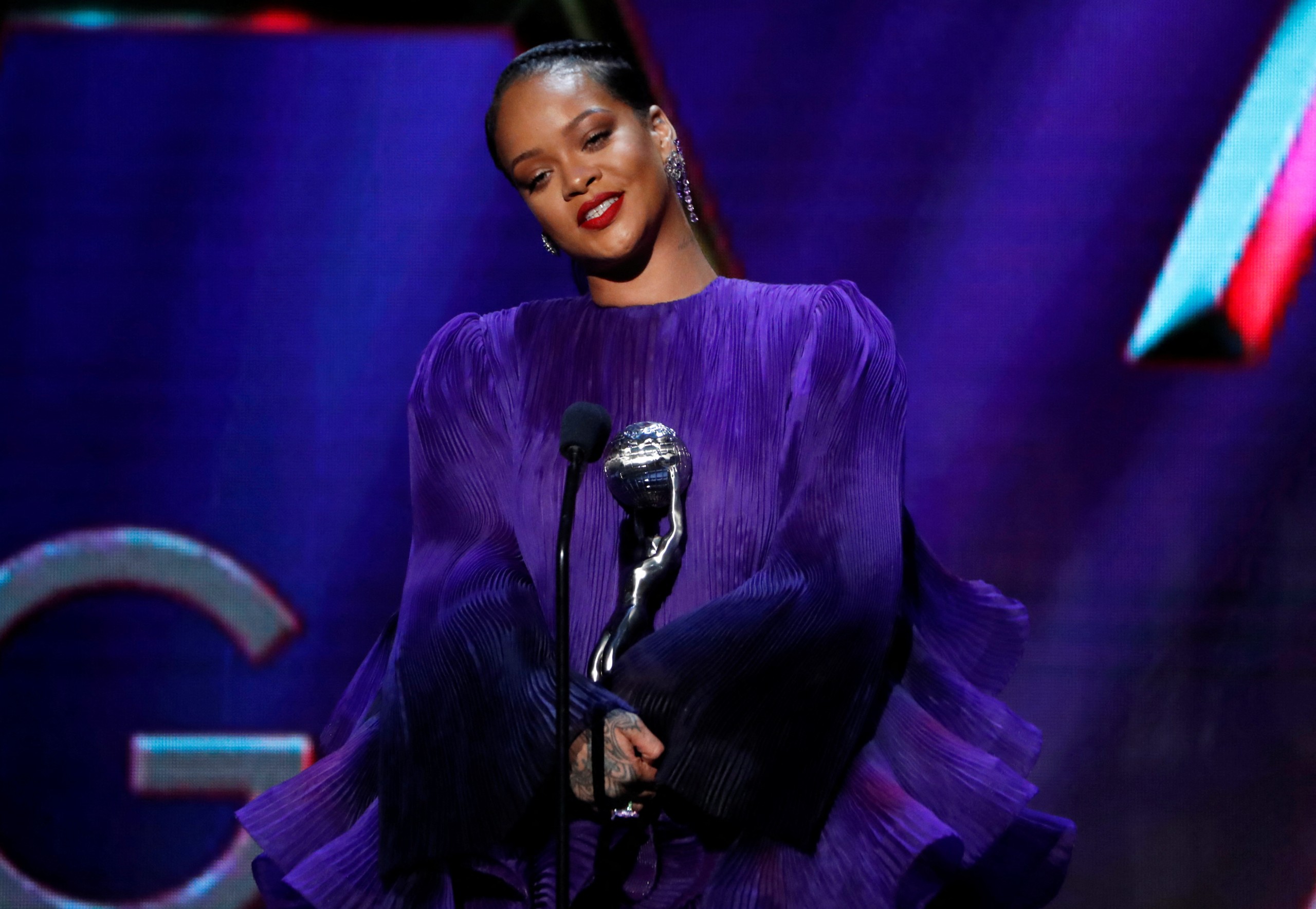 It looks like new music from Rihanna will be coming soon. According to Hits Daily Double, the singer has reportedly recorded two songs to be included in the upcoming Black Panther: Wakanda Forever soundtrack.

Rumors swirled in late 2020 that RiRi would actually be cast in the film but that rumor was false.