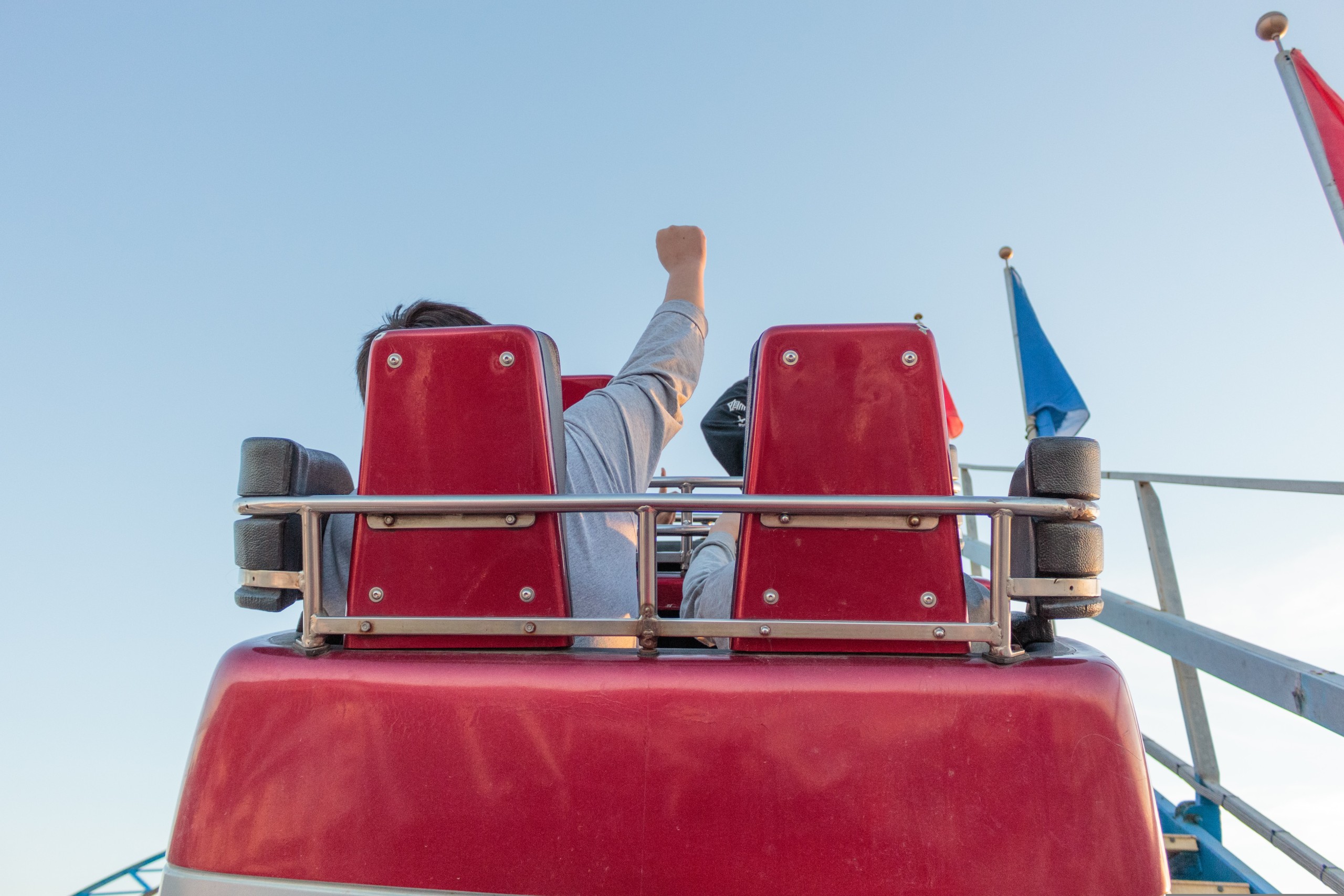 Photo by Gabriel Valdez on Unsplash

The newest iPhone has a cool feature called “Crash Detection” that can tell if you’re in an accident and automatically call 911.  However, there’s a minor glitch:  Turns out it’s been calling 911 for people on ROLLER COASTERS.

It uses something called a “high G-force accelerometer” to detect four types of crashes:  Front, side, and rear-end collisions, and also rollover crashes.

It’s not clear which one roller coasters are triggering, maybe all four, but you could definitely see how a loop or corkscrew might look like a rollover crash.

It’s happened at multiple parks, including Six Flags Great America near Chicago…and it’s happened at least six times at Kings Island near Cincinnati since the iPhone 14 went on sale less than a month ago.

You’ve only got 20 seconds to cancel the call once it detects a crash and obviously you’re not checking your phone on a roller coaster, or might not hear the alarm go off.  So yes, first responders HAVE responded to some of the calls.

It’s not clear if Apple plans to do something about it, but luckily there’s a way to avoid it.  If you have the new iPhone and you’re in line for a roller coaster, put it in airplane mode.