The two actors surprised the late-night hosts by switching places 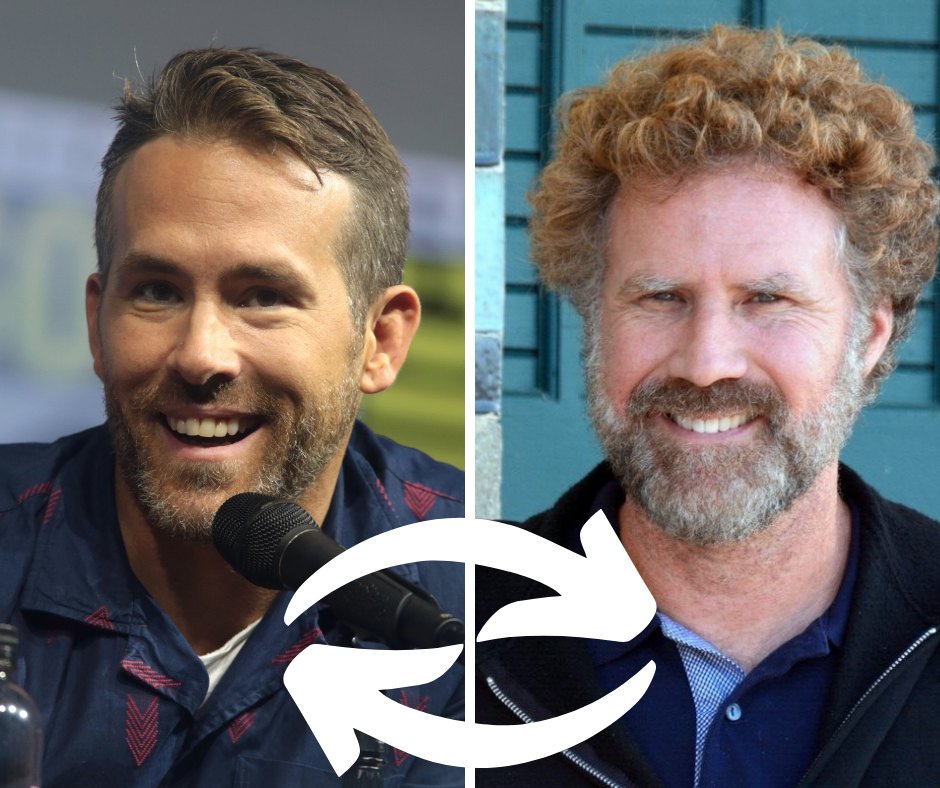 Ryan Reynolds always has fun promoting his movies, and this time, Will Ferrell joined in. The two actors, who will co-star in the upcoming Christmas-themed musical Spirited, appeared on talk shows on each other’s behalf.

While Reynolds popped by The Tonight Show Starring Jimmy Fallon, where Ferrell was originally booked, the Anchorman star showed up at Jimmy Kimmel Live!, where he filled in for Reynolds.

Good thing Kimmel and Fallon are jokesters themselves.

Over on The Tonight Show, Fallon told Reynolds that he had “all questions for Will here” but “now that you’re here, can I … how is Blake? How are the kids?”

“You know, they’re all good. Blake’s, uh — no personal questions, by the way — but Blake’s is great.

Will Ferrell was there to promote his new Apple TV+ series The Shrink Next Door which is now streaming.

Check out the exchanges below.