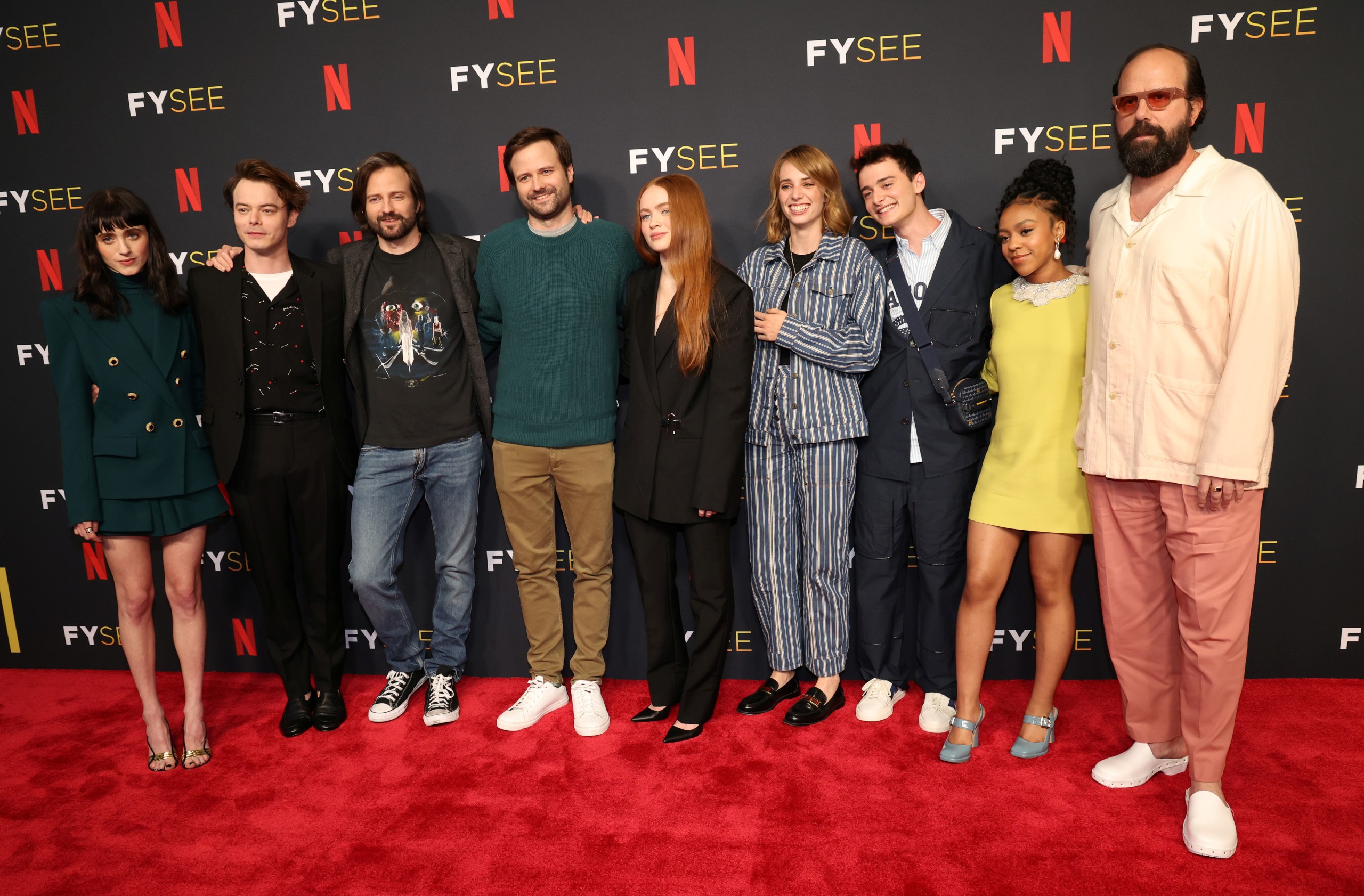 Metallica’s “Master of Puppets” and “Running Up That Hill” by Kate Bush gained new life after being used in Season 4 of “Stranger Things“.

Here’s a few other songs that got a renewed popularity boost from being in a movie or TV show for a full list go to Loudwire.com

4.  “(Don’t Fear) The Reaper”,  Blue Oyster Cult:  Used in the “More Cowbell” sketch on “Saturday Night Live” with Will Ferrell and Christopher Walken