Taylor Swift is a big fan of Lana Del Rey and announced recently that she’s featured on  her upcoming album, Midnights. Posting about the song on Instagram, she called Del Rey “one of the best musical artists ever.”

She explained the song and said, “You’re kind of looking around going like, ‘Wait, is this real? Is this a dream? Kind of like it would be if you were to see snow falling on a beach.”

Midnights will be out on October 21st. 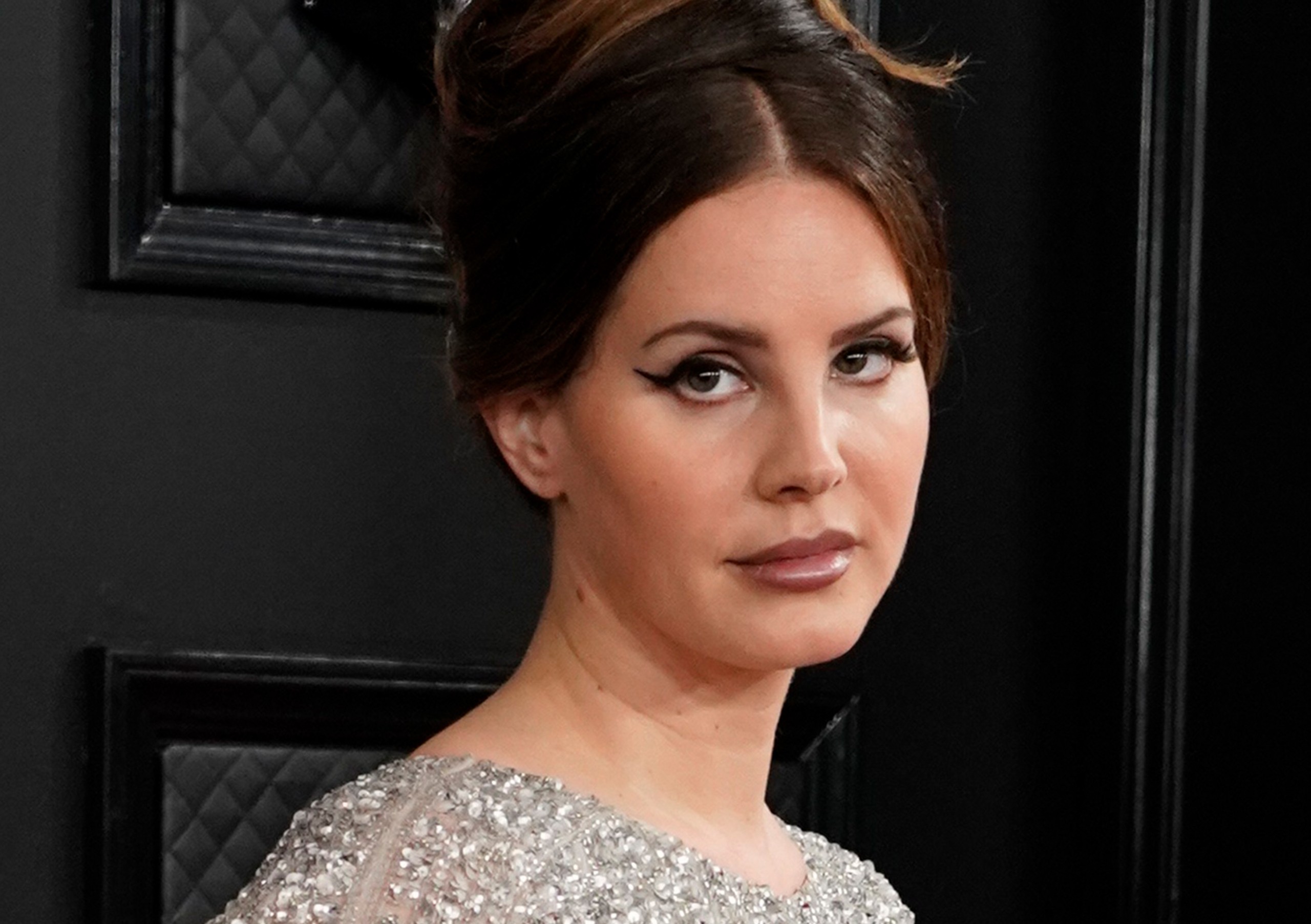