Taylor Swift Must Face ‘Shake It Off’ Trial 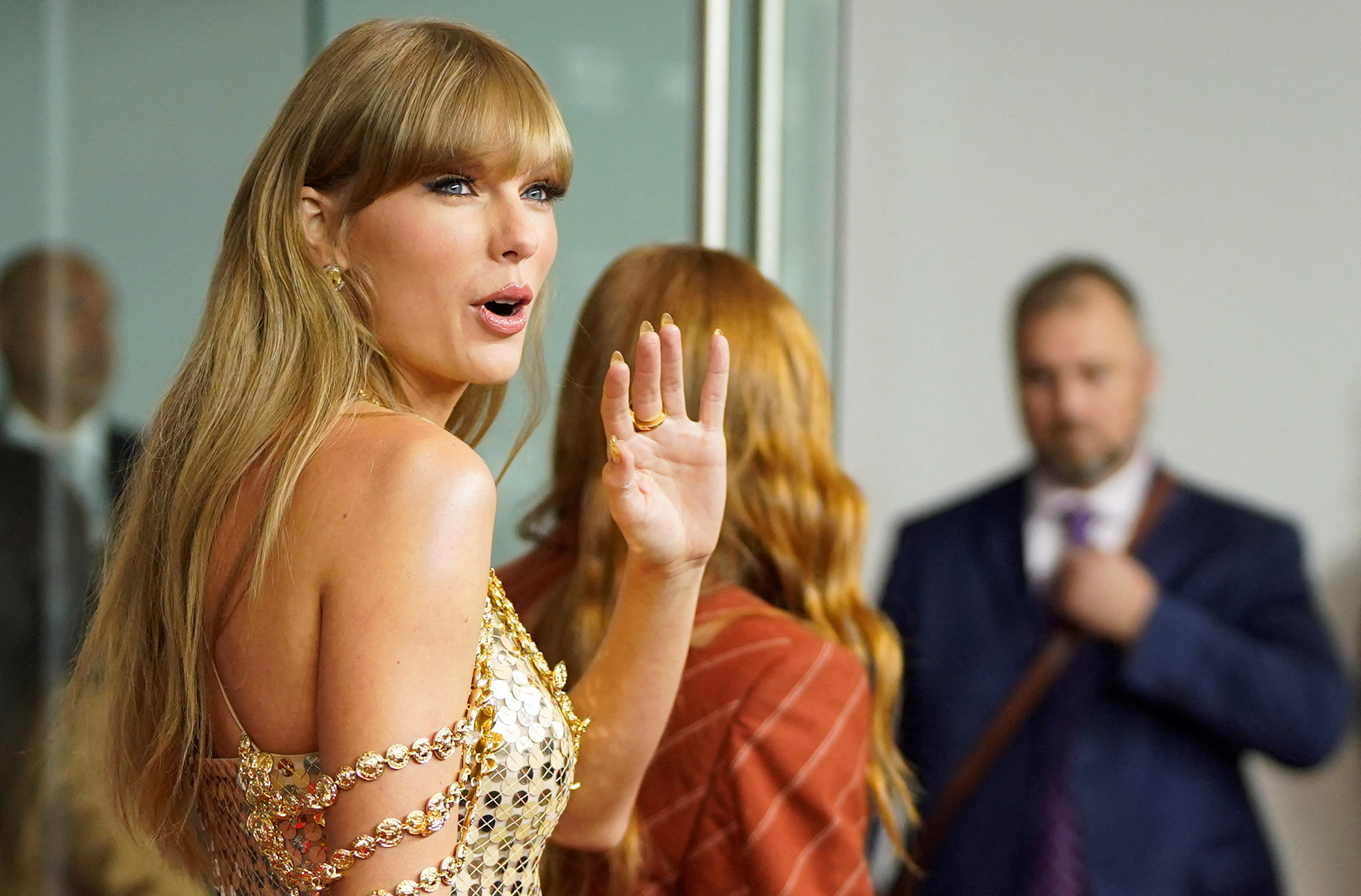 Taylor Swift has lost her final attempt to avoid a trial in the copyright lawsuit filed against her for her song “Shake it Off.”

Sean Hall and Nathan Butler, the songwriters of 3LW’s “Playas Gon’ Play” have accused her of lifting the chorus of their song.

Last December, a U.S. District Judge denied her motion to issue a summary judgement, which prompted Swift to file a motion to reconsider. That motion has now been denied and the case is set to go to trial in January.

The writers originally filed the suit in 2017, and the same judge dismissed it, noting that the lyrics in question were “too brief, unoriginal and uncreative to warrant protection under the Copyright Act.” The following year, an appellate court ruled that the lyrics’ “originality” should be decided by a jury, not a judge. Check out both songs below!