Taylor Swift Rumored To Be Plotting Massive Stadium Tour For 2023 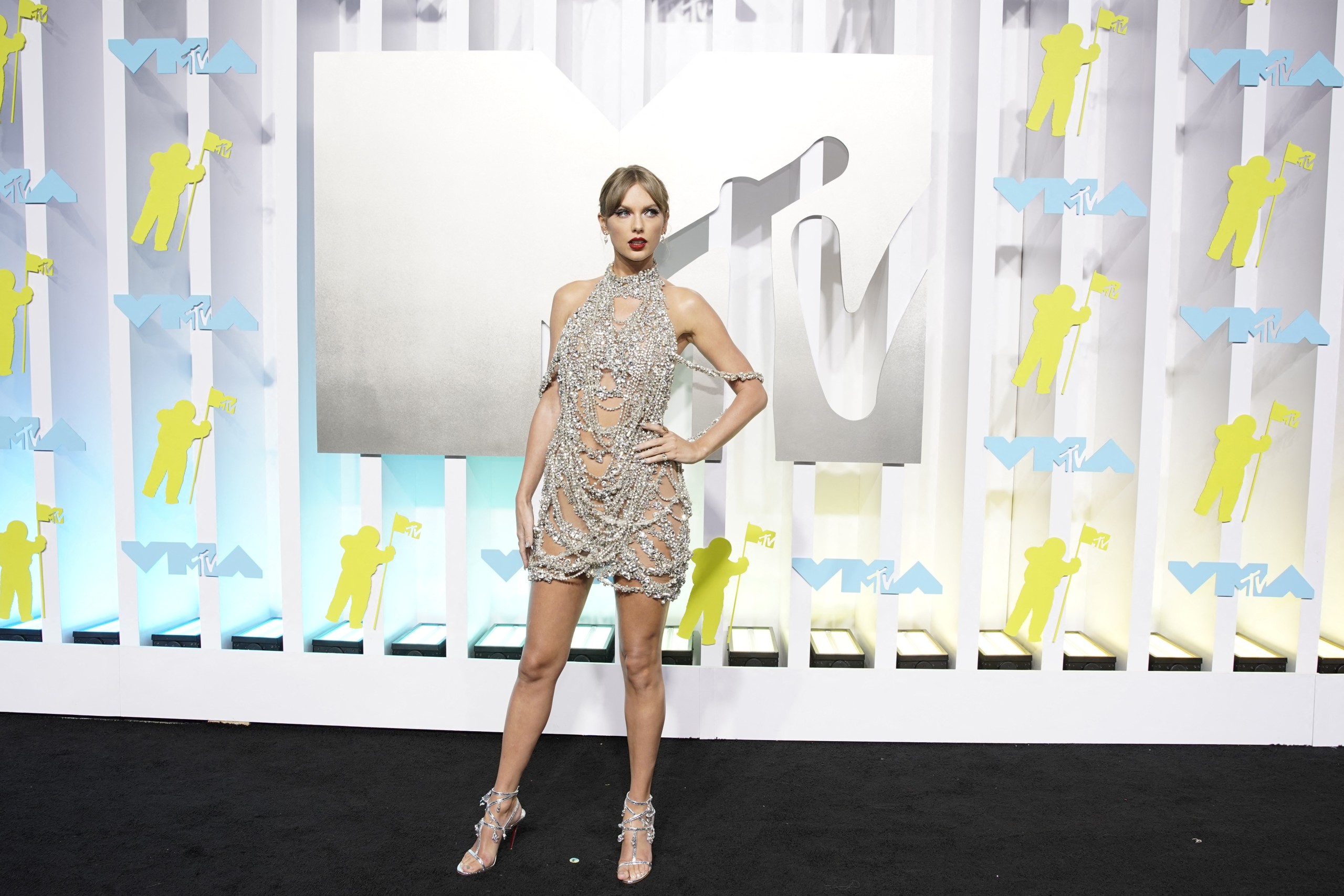 Taylor Swift is reportedly plotting a massive stadium tour for the summer of 2023.

One insider told Page Six Friday (September 30th), “Taylor has some really ambitious plans in place. She’s excited to get back on the road after such a long but fruitful break.”

A second source added that several shows have already been booked.

The singer was scheduled to go on tour in 2020 in support of Lover but was forced to cancel due to the Covid-19 pandemic.