Tennessee Trooper Saves A Pig On The Loose On I-40 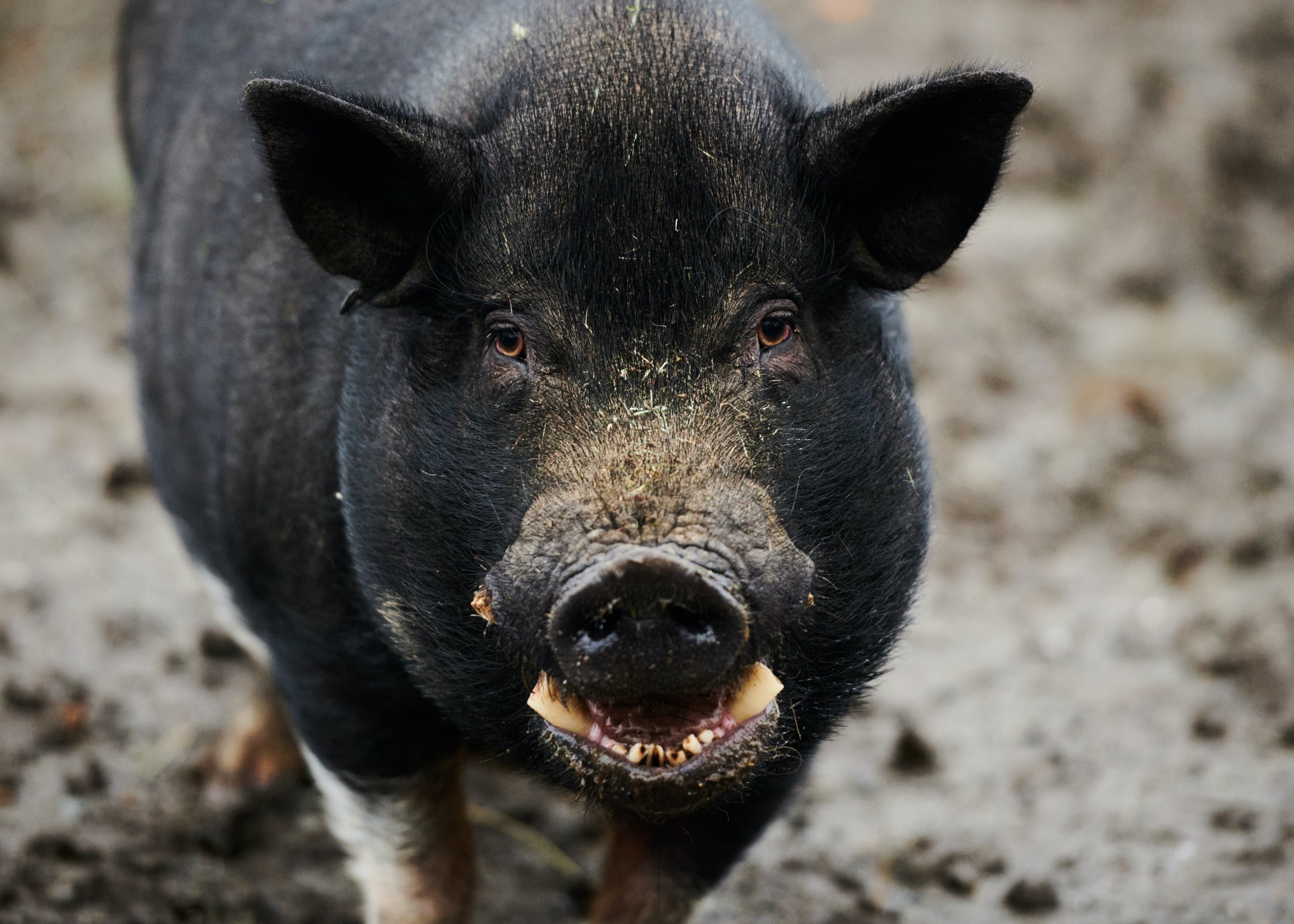 Photo by Steve Smith on Unsplash

Tennessee Highway Patrol Trooper Coker responded after a pig was reported to be running loose on Interstate 40 Westbound in Farragut on Wednesday (April 13th).

Trooper Coker managed to lasso the pig using his tape measure, and says his father-in-law has a farm, but he would consider himself to be an “unregistered, uncertified farmhand.”

The pig, named “Calhoun” was soon reunited with its owner.

Check out the pictures of Calhoun and Trooper Coker here.