The 2022 “People’s Choice Awards” Nominees Include Taylor Swift’s Album That Came Out Less Than a Week Ago?! 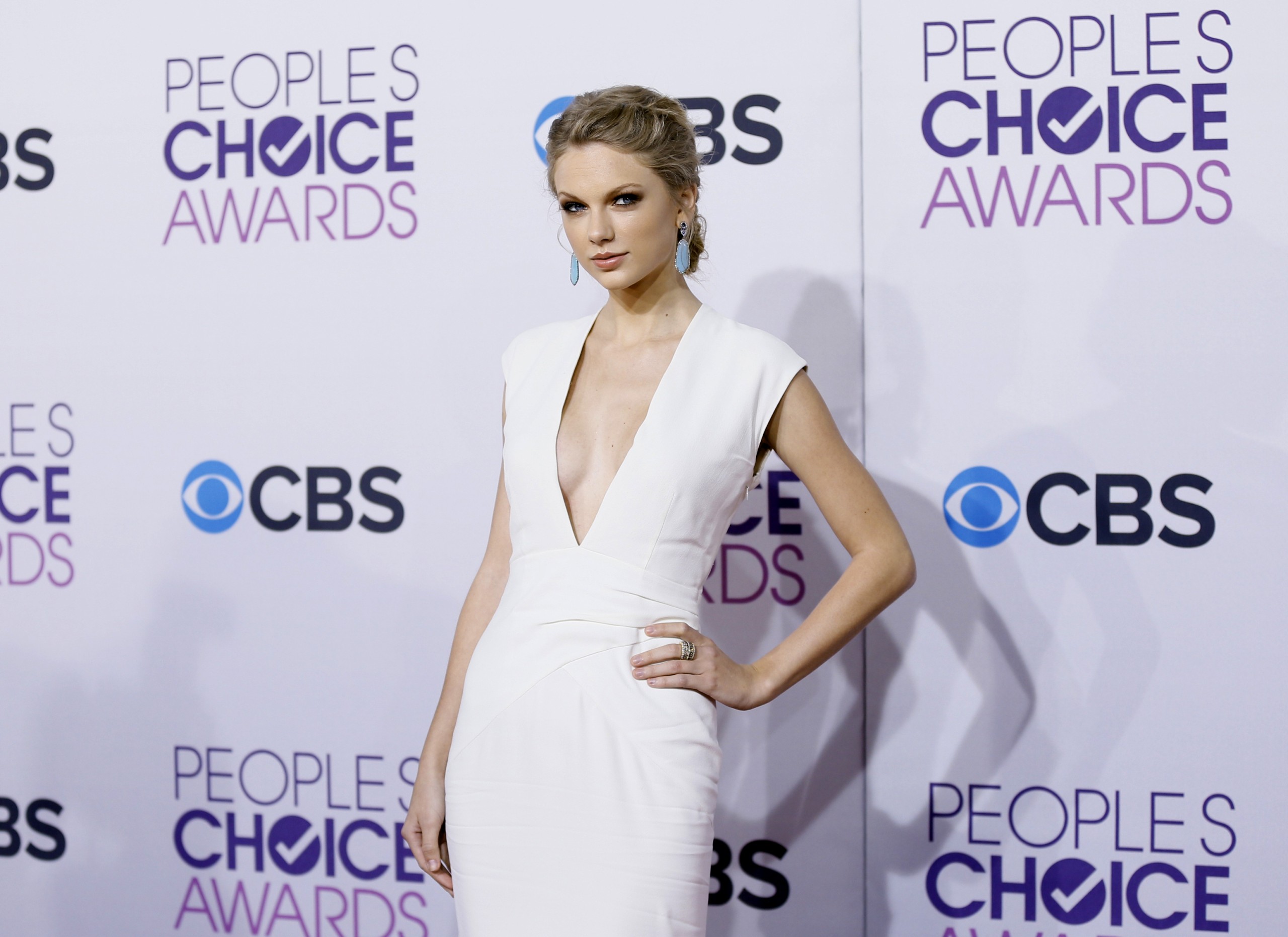 The “People’s Choice Awards” announced their nominees yesterday.  The most surprising thing is Taylor Swift’s album “Midnights” is nominated for Album of 2022, and “Anti-Hero” is up for Music Video of 2022.

These came out LESS THAN A WEEK AGO!

Bad Bunny led the music categories with seven nominations, followed by Harry Styles with six.  Both are up for Male Artist, Song, Album, and Music Video of 2022.

The Group of 2022 nominees are BTS, Blackpink, Coldplay, Panic! At the Disco, Imagine Dragons, OneRepublic, 5 Seconds of Summer, and Maneskin.

The nominees for the Movie of 2022 are “Bullet Train”, “Elvis”, “Nope”, “The Batman”, “Top Gun: Maverick”, “Jurassic World Dominion”, “Thor: Love and Thunder”, and “Doctor Strange in the Multiverse of Madness”.

Voting in all three dozen categories is now open until November 9th at VotePCA.com.  The show airs live on December 6th at 9:00 p.m. Eastern on E! and NBC.  Kenan Thompson is hosting.