The 40 Most “Shazamed” Songs from Movies 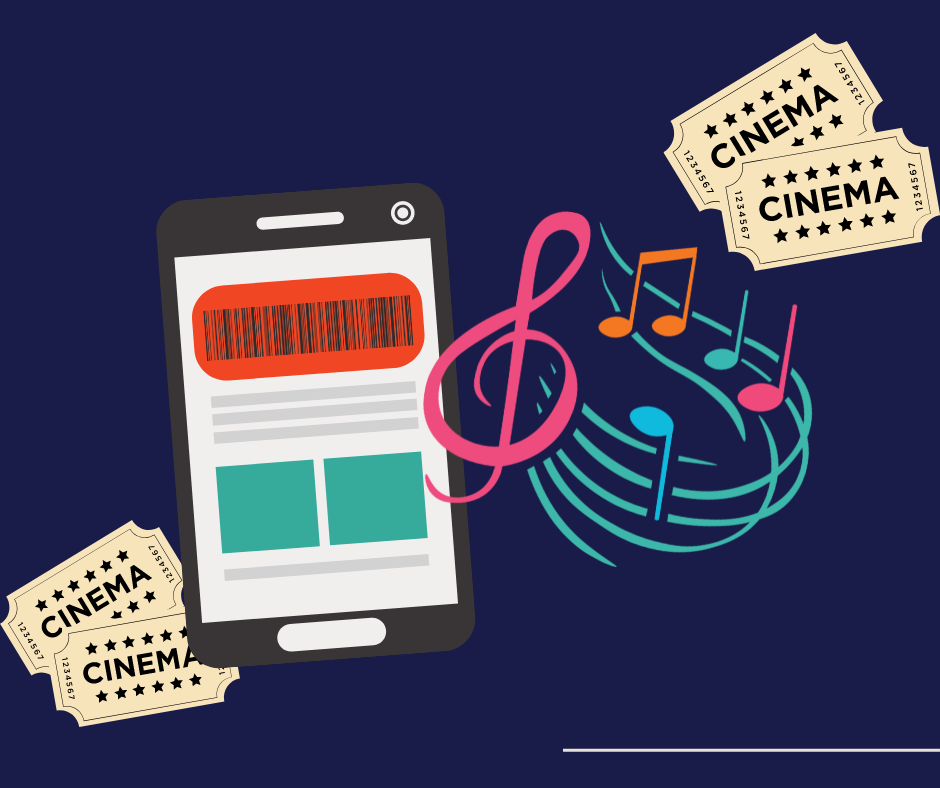 Have you ever used Shazam to identify a song you heard in a movie?

You’re not alone.  After going through data, Shazam made a list of the 40 most-searched songs from movies.

7.  “Bittersweet Symphony” by The Verve in “Cruel Intentions” … 9.1 million