How many pounds of muscle did Tom Holland gain to play Spider-Man? 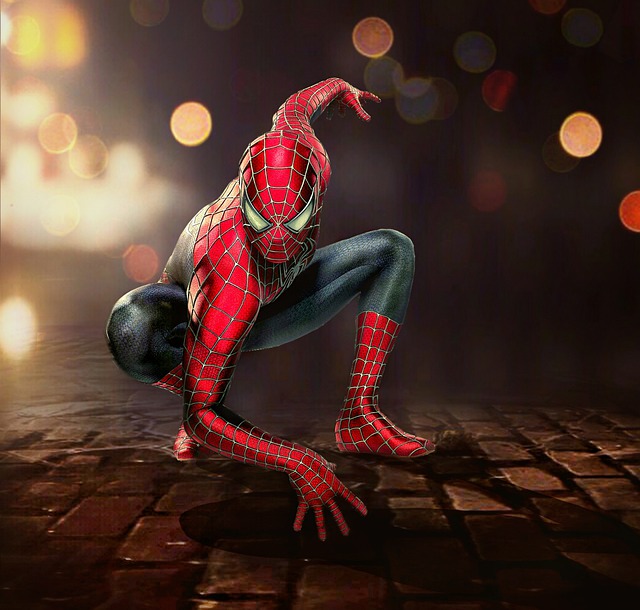 Tom Holland is in great shape in the Spider-Man: No Way Home teasers, with his trainer putting 15 pounds of muscle on the actor to play Peter Parker‘s alter-ego.

Holland’s trainer, George Ashwell, shares that the actor got in such great shape by only using dumbbells and a simple, five-step workout. Holland put on muscle by doing four sets of:

Ashwell told Esquire he wanted to get Holland in the best shape ever while “doing more functional stuff in order to make sure he wouldn’t get injured.”

Holland’s trainer also says to keep the dumbbells weights low when starting out, “unless you’re already a superhero.”