The Best Chicken Wing Flavor Is… 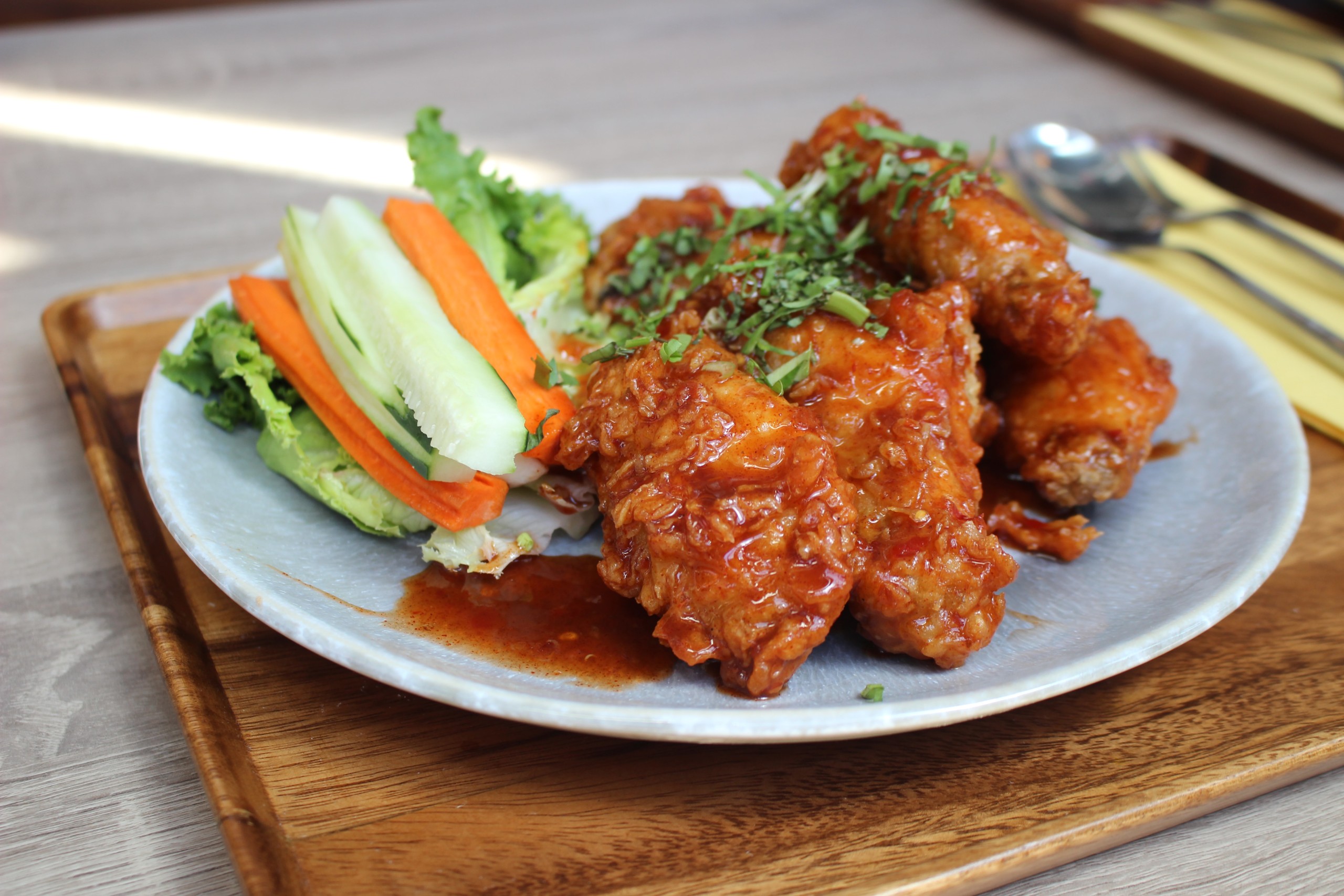 Photo by Alaundra Alford on Unsplash

A new survey asked 2,000 Americans for the BEST chicken wing flavor and it was dominated by spicy and savory.

And even in the COVID-19 era, people expect chicken wings to be messy.

73% of people say they won’t judge you for licking your fingers after eating chicken wings as long as you don’t judge them.  Also, most people also only dip their wings ONCE, although the people who DO dip multiple times are crazed lunatics averaging five dips per wing.  Hopefully out of their own bowl.