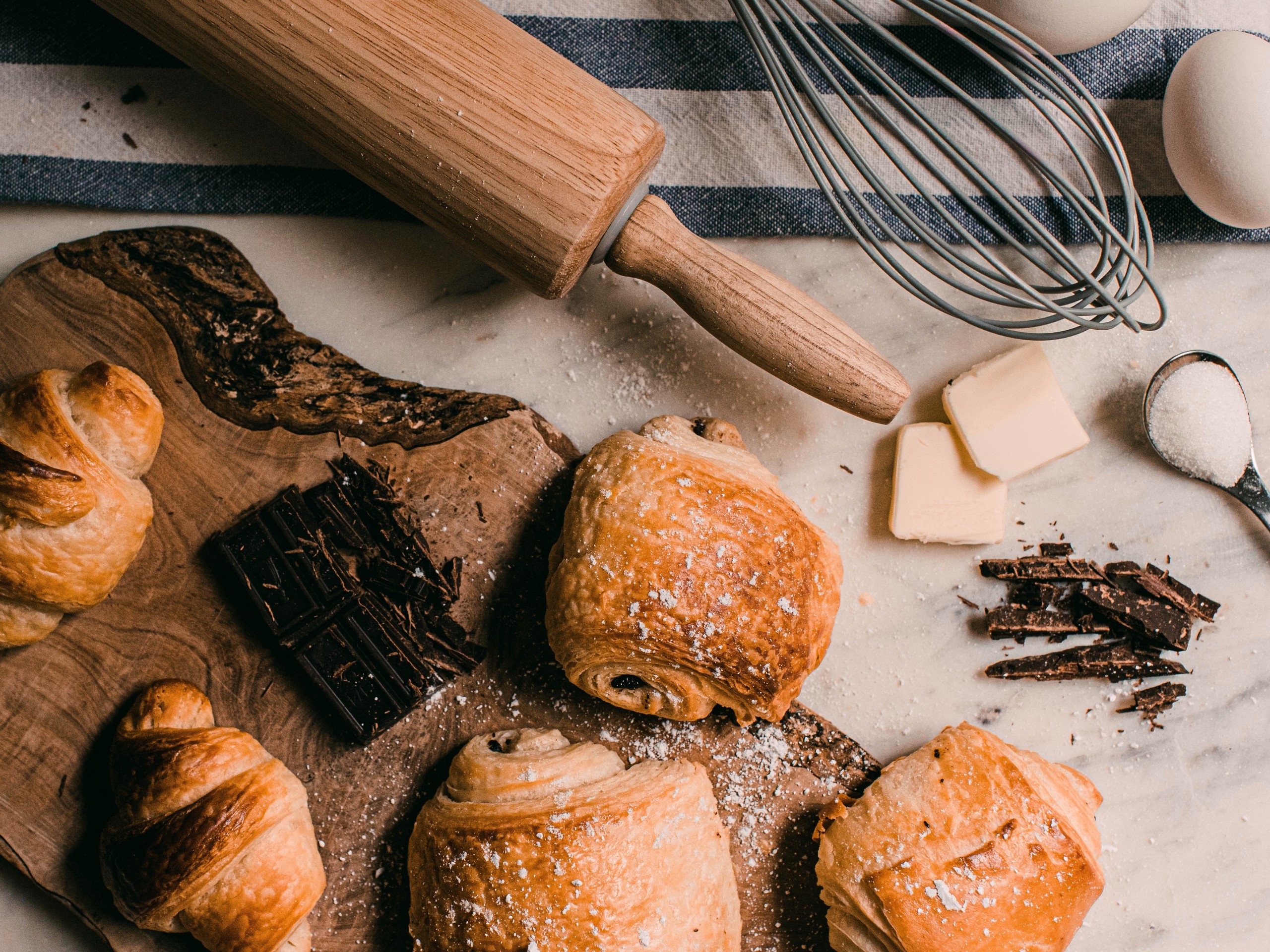 Photo by tabitha turner on Unsplash

If someone can find this woman, she might get her own cooking show…  There’s an annual county fair called the Virginia Kentucky District Fair that’s been around over a century, and includes a lot of baking and cooking contests.

Now the Internet is trying to track down a woman named Linda Skeens who DOMINATED the field this year.  It happened earlier this month.  But a list of winners just went viral, and it’s basically her name over and over again.

She also placed first, second, AND third in three baking categories:  Best cookies, best bread, and best candy.  And for good measure, she swept all three in embroidery too.

She’s become an Internet legend overnight, and people want to see what she looks like.  Most are hoping it’s someone’s 90-year-old grandmother.  But last we heard, she hadn’t come forward yet, and the fair was still struggling to find a picture. All that was found were some photos of her canned foods that won.

Another Virginia woman named “Linda Skeens” had to post on Facebook to let people know she’s NOT the Linda they’re looking for.  People from all over have been sending her requests, like to come cook Thanksgiving for them this year.

WATCH: A Little Leaguer Gets Hit in the Head by a Pitch, Then Hugs the Crying Pitcher

An Athlete Lost a Race Because His Manhood Kept Popping Out