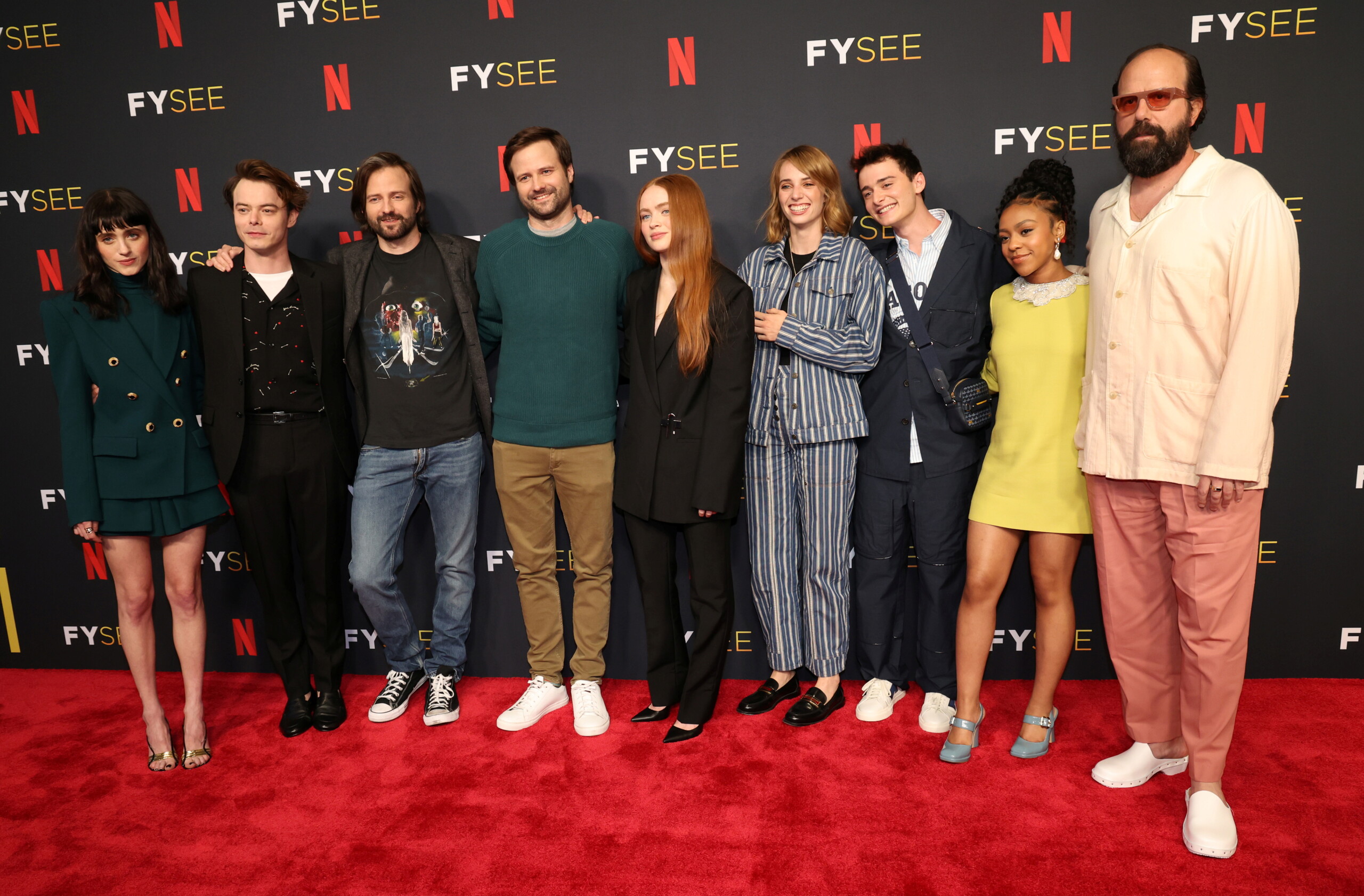 The main cast members from “Stranger Things” got big raises ahead of the fifth and final season…  However, not everyone was treated equally.  Netflix created four separate pay tiers.

Here’s how they shake down:

The first tier is comprised of adult actors Winona Ryder and David Harbour.  They’re banking $9.5 million each for Season 5.

Tier 3 is the older teen actors, like Natalia Dyer, Maya Hawke, Charlie Heaton, and Joe Keery.  They’re getting over $6 million each.  Everyone else is part of the fourth tier, and makes, quote, “much less” … whatever that means.

You may have noticed I left out a very important cast member…possibly THE most important:  Millie Bobby Brown.  That’s because she’s in a category all her own.

She has a deal with Netflix that includes not only “Stranger Things”, but also the “Enola Holmes” movies and at least one other project.  It’s probably safe to say she makes more than everyone else.