There’s a Mr. Miyagi Prequel Series in the Works! 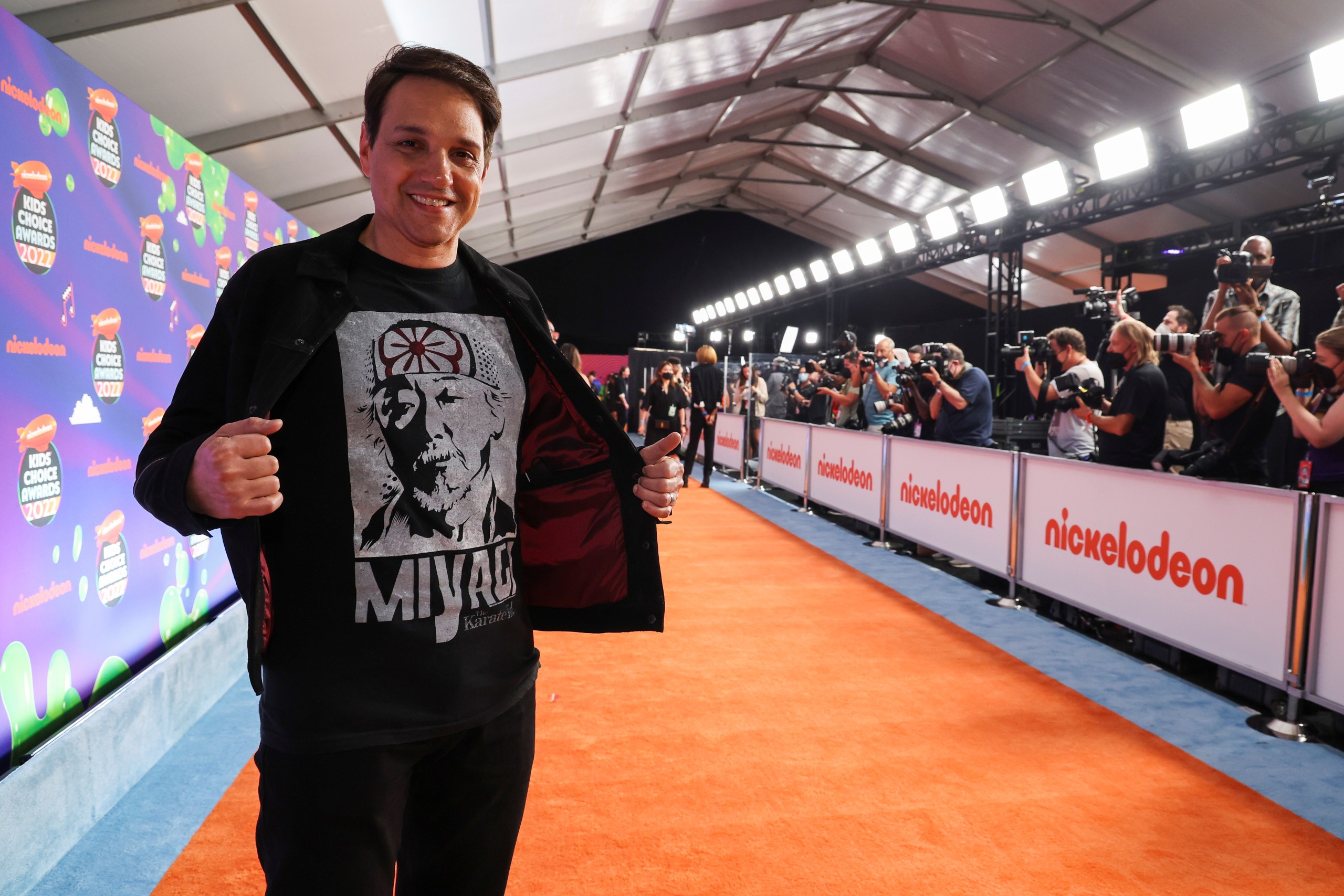 One of the few bad things about “Cobra Kai” is that Mr. Miyagi isn’t a part of it…but they’re not done telling his story…because a prequel series centered on him is in the works.

Ralph Macchio says, quote, “It’s in the discussion stages. It’s a project that I’m cheering for personally, because [Pat Morita] always wanted to do more with where Miyagi came from, so that would be wonderful to see that realized.”

Obviously, there’s a lot of potential story there.  Ralph says, quote, “Who was that guy?  What was he like as a teenager?  What was he like when he first came to the United States?  Who was he when he went to World War 2? What happened after he loses his wife and child in the internment camps?  How does this guy come from Okinawa to a place where he was working as a maintenance guy at an apartment building?  What’s that full story?”