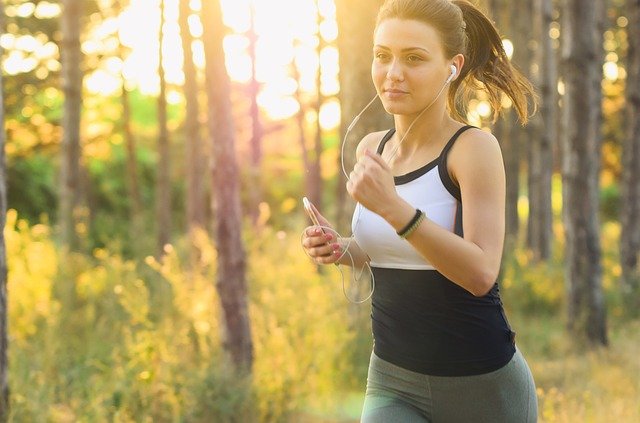 If you’re driving down the road and spot a group of people running BACKWARDS, they haven’t lost their minds.  Apparently, it’s the hottest new health trend.

Backwards…or “retro running”. They say it has been around for a while, but it’s trending right now because it supposedly burns more calories.

Most sources said 20 to 30% more.  And it’s also better for your knees.  However, it’s also much easier to trip and fall.

So would YOU be willing to try backwards running to get in shape?  A new poll done in England found one in six people would give it a go.