These Hits 96 Artists and the Surviving Beatles Are Now Just a Tony Away from the EGOT! 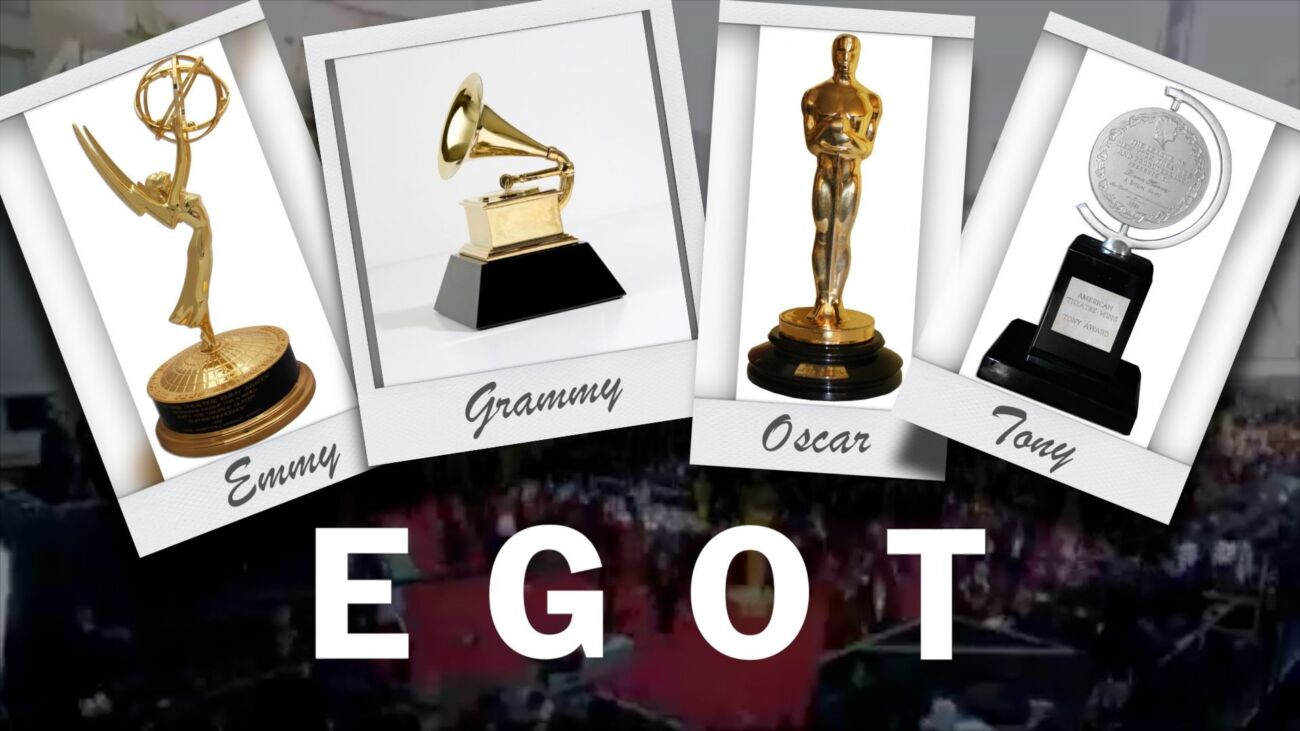 The Creative Arts Emmys went down over the weekend.  That’s where they give out a bunch of statues they don’t want to bother with during the actual Emmy ceremony…

And now four more people are just one award shy of the EGOT:  Eminem, Adele, Paul McCartney, and Ringo Starr.

Eminem got an Emmy for the Super Bowl Halftime Show, which won Outstanding Variety Special (Live).

Paul and Ringo won Emmys as producers of the Peter Jackson special “The Beatles: Get Back”.

All four of these artists are only missing a Tony… and until they get one, they’ll have to be satisfied with an EGO.

The EGOT is when you win an Emmy, a Grammy, an Oscar, and a Tony.  It was coined by “Miami Vice” superstar Philip Michael Thomas.  Back in 1984, he said he hoped to achieve it within the next five years.

To date, he hasn’t earned A SINGLE LETTER.  But there’s always next year, I guess.

Here are all the Creative Arts Emmy winners.