This 90’s Toy is Going Hollywood! 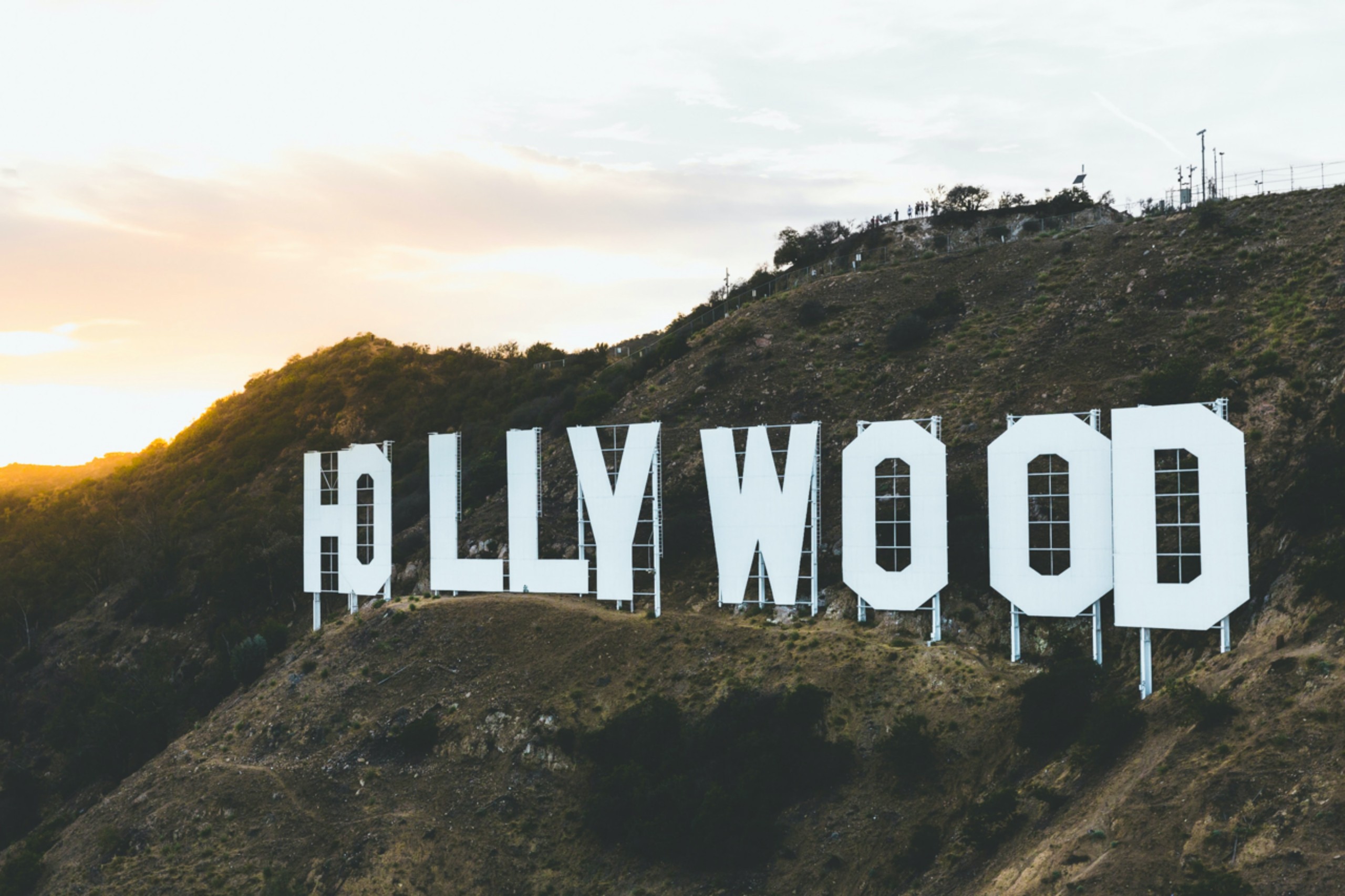 Photo by Ahmet Yalçınkaya on Unsplash

In case you missed it, Lena Dunham is writing and directing a live-action Polly Pocket movie with Lily Collins as Polly.  It’ll be about Polly encountering a “big” world.

Lena said she’s currently finishing her second draft of the script.  Quote, “Let’s just say Polly Pocket was at her best when she was the original teensy tiny ’90s size … They made her a little bigger now, which I support, because of choking hazards.  But I’m writing ’90s tiny.”

No word when it’s expected to start filming or be released.