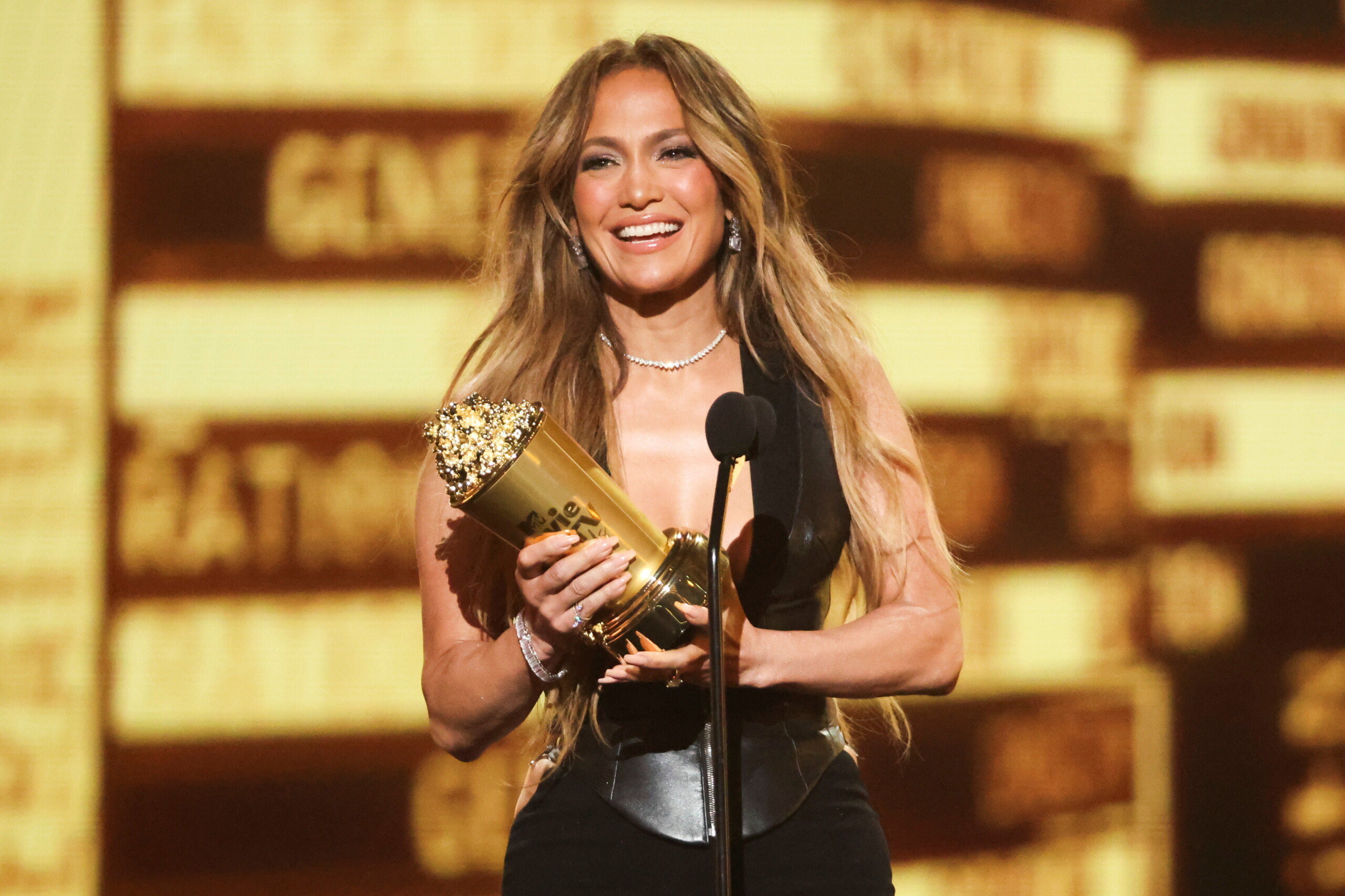 Jennifer Lopez recently revealed to E! News that she was supposed to be a part of the iconic VMA moment where Madonna kissed Britney Spears.

The Marry Me star told the outlet, “I was filming a movie in Canada. We had met — me, her and Britney — to do it, at [Madonna’s] home. I just couldn’t get off the film, so we couldn’t do it. Then they got Christina Aguilera, I think, to do it.”

The kiss went down during a group performance of Madonna’s “Hollywood” at MTV’s 2003 Video Music Awards. Right before the song transitioned into a guest appearance from Missy Elliott, Madonna locked lips with Spears, then turned to her other side and did the same with Aguilera.

Here’s the interview where J-lo talks about it and re-watch the 2003 moment.