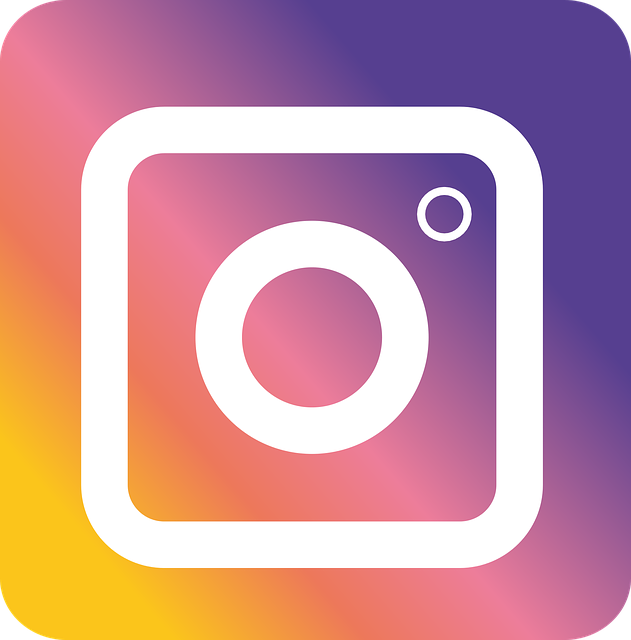 A Bronx man ended up getting naked for a girl he met on Instagram – but that was only because she allegedly forced him to strip before robbing him.

The 24-year-old guy went to meet up with a gal he met over Instagram earlier this month, but when he got there two masked individuals allegedly ordered him to strip off his clothes at gunpoint. The two robbers took his clothes and property before stealing his car!

The very next day a 27-year-old man went to meet his Instagram gal in the same area, only to be robbed at gunpoint by two masked robbers who stole his cellphone, wallet, and ring before he managed to take off in his car.

Now officials are trying to identify several women they say are connected to these robberies.