This Is the Worst Airline in the U.S. 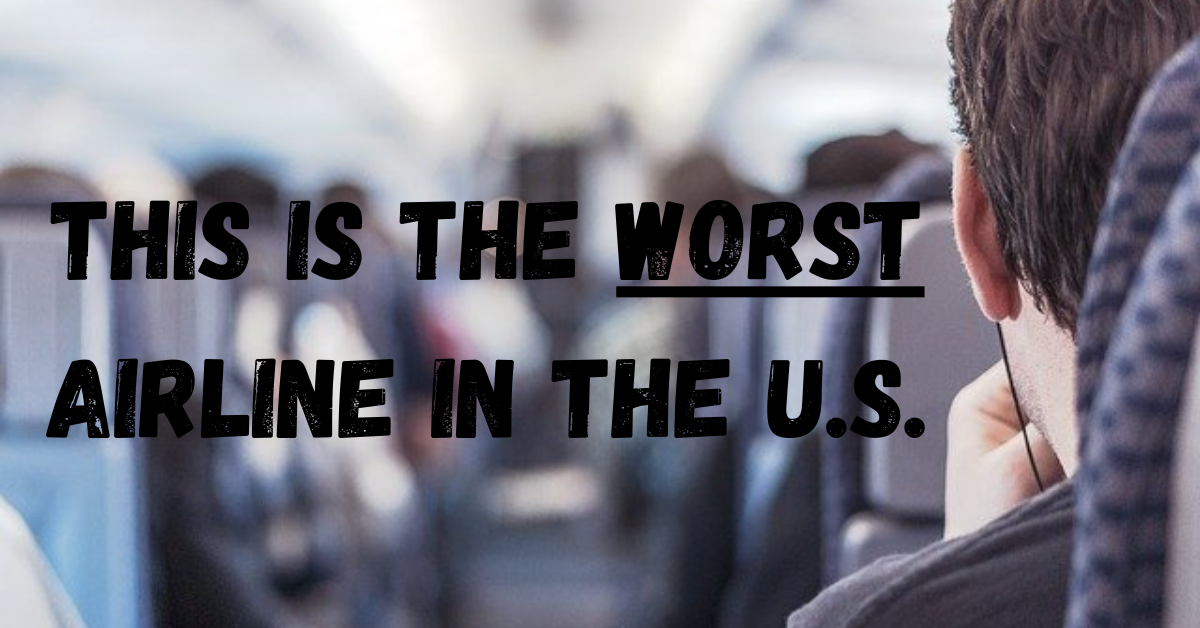 Spirit Airlines has been ranked the worst airline in the US according to data collected from luggage storage platform Bounce.

Even though Spirit ranks high in fuel efficiency it ranked worst in food and drink quality and worst for in-flight entertainment. It also ranks third for the highest total number of complaints issued so far this year.

Which airline should you fly if you want the best experience? Delta, Hawaiian, Horizon, Alaska and JetBlue all ranked high in customer satisfaction.