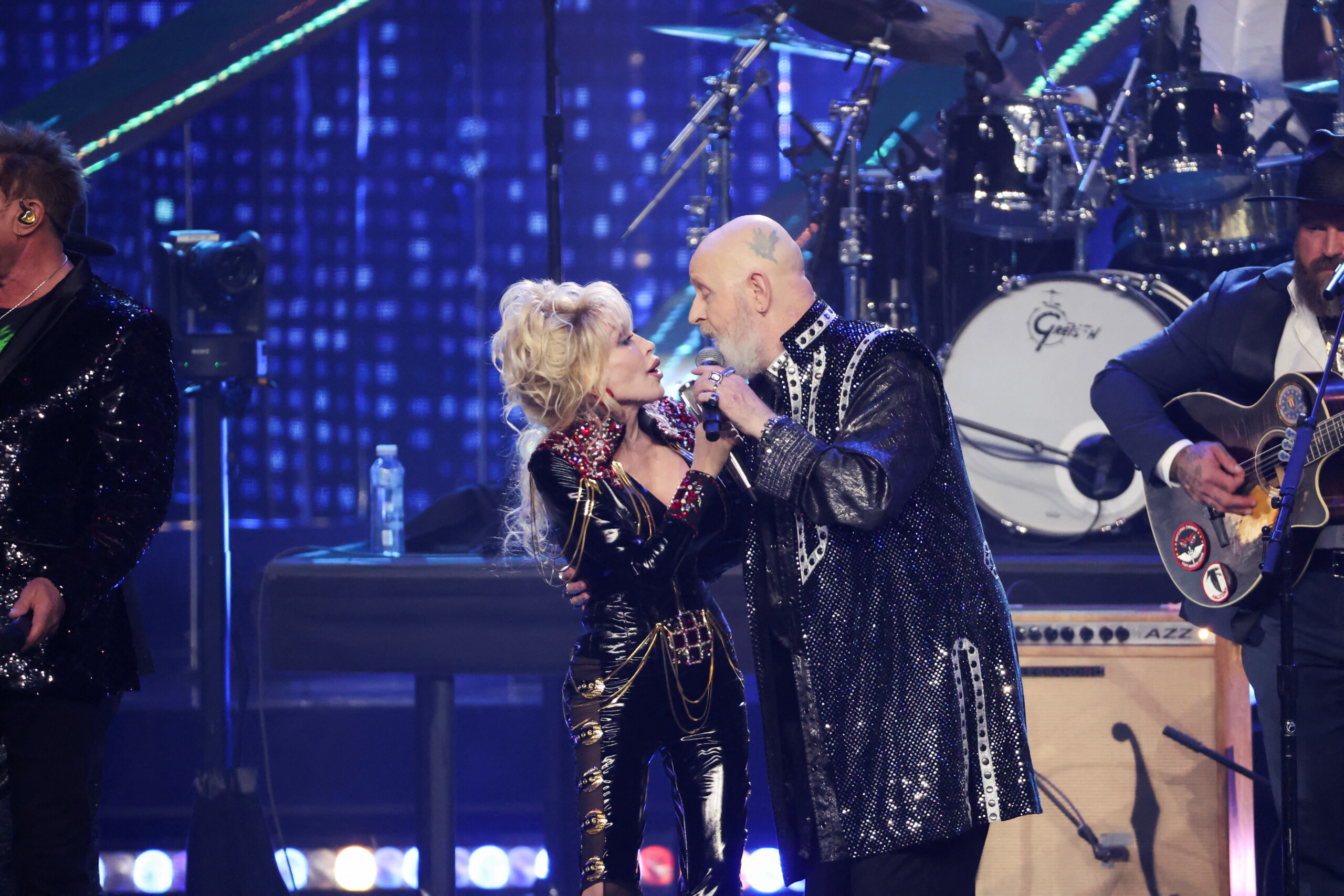 People are still asking Dolly Parton why she refused, and then accepted being inducted into the Rock and Roll Hall of Fame.  It came up in an interview with Apple Music’s Proud Radio that debuted yesterday.

Her opinion changed when the Hall told her she deserved it, AND the decision was already made.  Quote, “Then they explained [that] to me and said I was gonna get it anyway, so I thought ‘Well, I’m gonna accept it graciously‘.”

While we’re on the subject:  Dolly finally joined TikTok, and has posted several adorable clips.