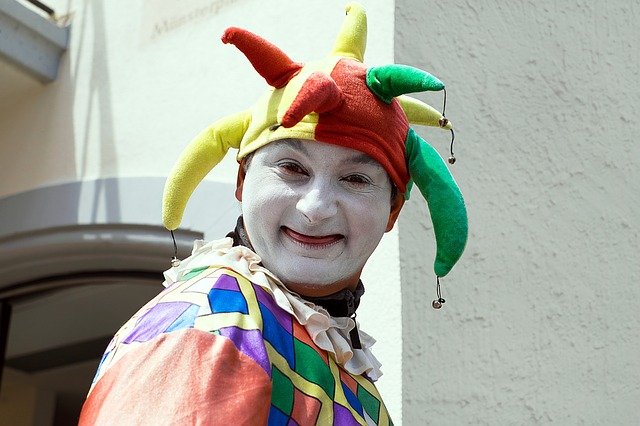 The Jaguars are currently sitting in last place in the AFC South and have an overall record of 2-14 and even with the #1 overall draft pick in Trevor Lawrence at quarterback it’s been a more than disappointing season.

Jags fans have never loved him as a GM, and want him gone. Fans are planning to get his attention and to show their displeasure with the organization by dressing up as clowns for Sunday’s game, which they’ve dubbed a “clown party.”

Jags quarterback Trevor Lawrence was asked on Wednesday about his thoughts on fans attending in clown suits to take aim at owner Shad Khan.
Lawrence said he understood why fans were planning the event, noting “I get the frustration.” “Would I do that, personally? No I wouldn’t do it, but fans feel how they feel.” Lawrence said.

The Jaguars are taking on the 9-7 Indianapolis Colts this Sunday. How many clowns do you think we’ll see at TIAA Bank Field?

I know I’ll be tuning in to see!