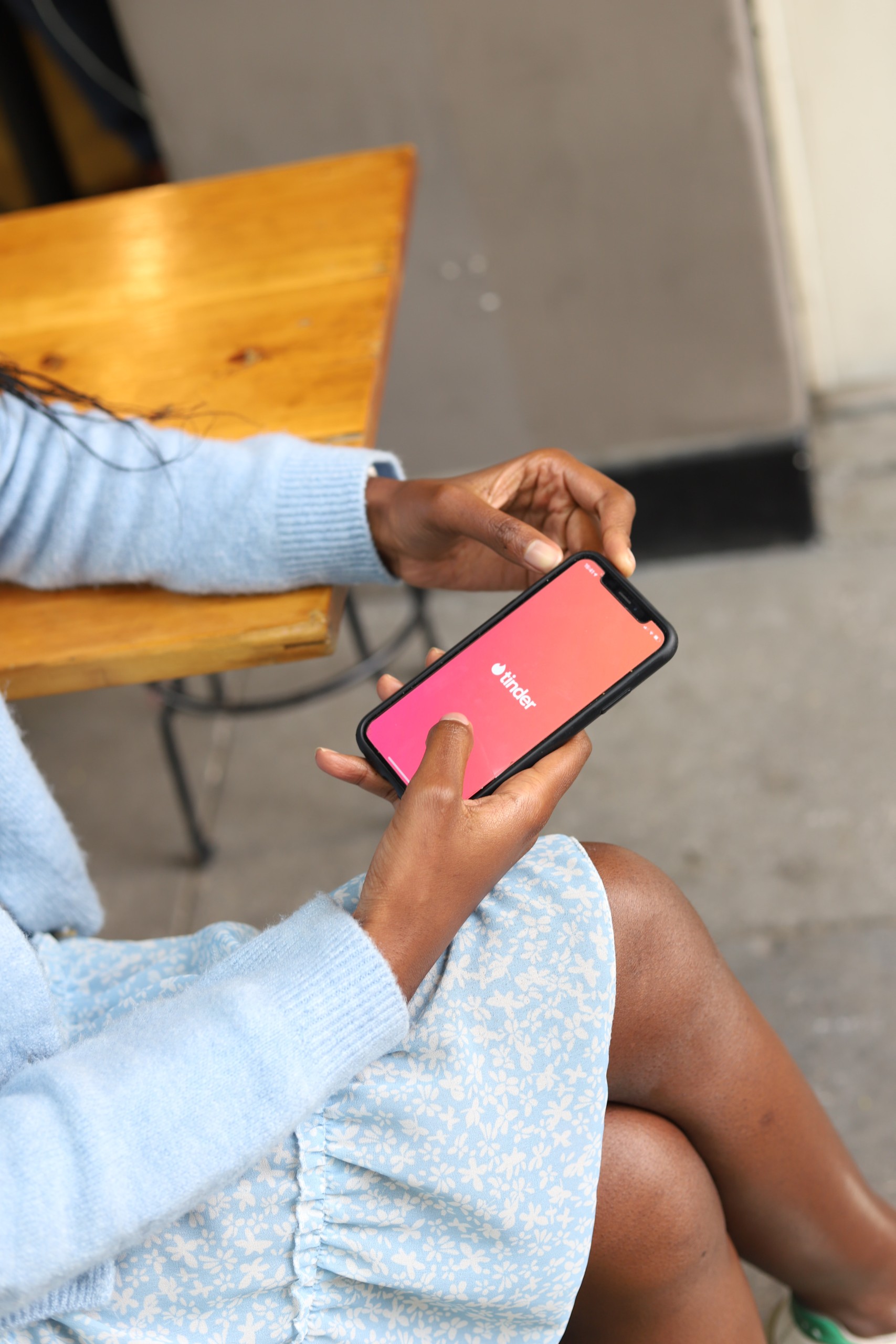 Are you one of those guys who likes to post shirtless pics on Tinder to attract the ladies?

Well, that strategy might be backfiring:  A study at the University of Colorado found that going shirtless on Tinder makes women more likely to think you have STDs.

Researchers showed over 500 people fake profile pics of a guy named “Noah.”  Sometimes he had a shirt on, and sometimes he didn’t.  And when he was shirtless, women AND men were more likely to think he engaged in “risky sexual behavior.”

The shirtless version was also seen as less competent in general.  So the study authors say that if you want to put your best foot forward, stop showing off your abs and toss a shirt on.

A study last year found guys who just want to hook up are more likely to pose shirtless too.  They also post more pics on motorcycles and boats.

There's a Controversy Over a Tombstone with a Hidden Profane Message