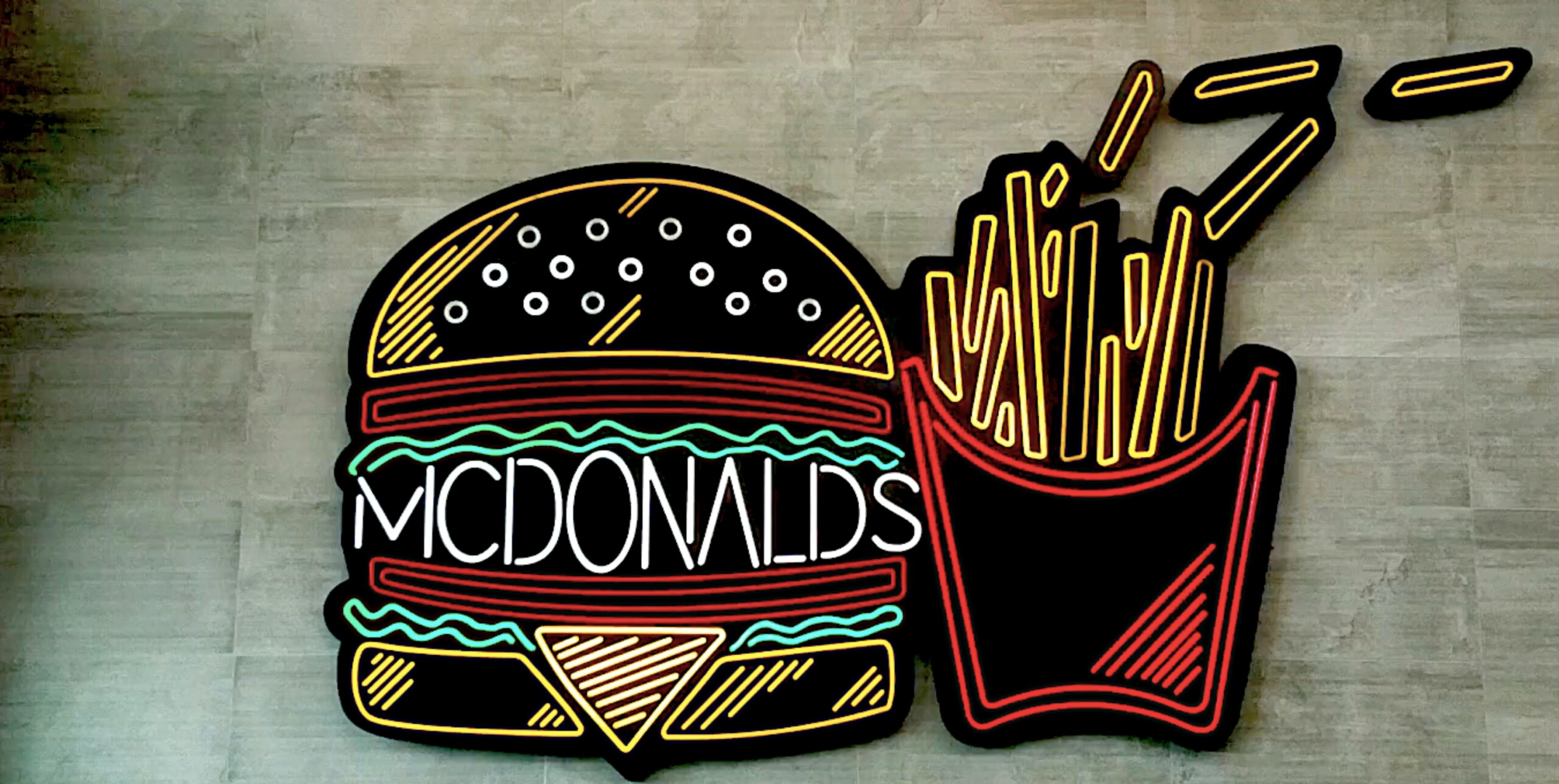 Photo by Simon Ray on Unsplash

McDonald’s released its annual report on the most popular menu items of the year.

The top three were french fries, cheeseburgers, and McChickens.  Fries were #1 in all 50 states.

However… here’s a different stat that jumped out at me:  Thousands of Americans ate at least 100 BIG MACS this year.

Over 5,000 people have ordered Big Macs or McNuggets at least 100 times  and that’s just people who used the app between January 1st and October 6th.  100-plus in nine months is around three Big Macs a week.

Here are a few more quick stats from the report …

1.  Ketchup is still the most popular condiment.  They handed out way more of it than any other sauce, probably because it’s free.

2.  McFlurrys are popular, even in winter.  Dozens of people in Anchorage, Alaska still ordered them on the coldest day of the year in January.  Also, the most common thing we get with a McFlurry is fries.  So a lot of us are dippers.

3.  Filet-O-Fish sandwiches are very popular in Hawaii.  Hawaiians ordered more per capita than any other state.  Maryland is next.

4.  Late-night orders are big in New York City.  New Yorkers were twice as likely to order late-night McDonald’s compared to the rest of the country.

5.  Large group orders are common, and the top day for them is coming up.  The day with the most group orders this year was January 1st … probably because everyone was tired and hung over.