Ticketmaster Cancels Taylor Swift Ticket Sales… But You Can Still WIN Them with Hits 96…Learn How! 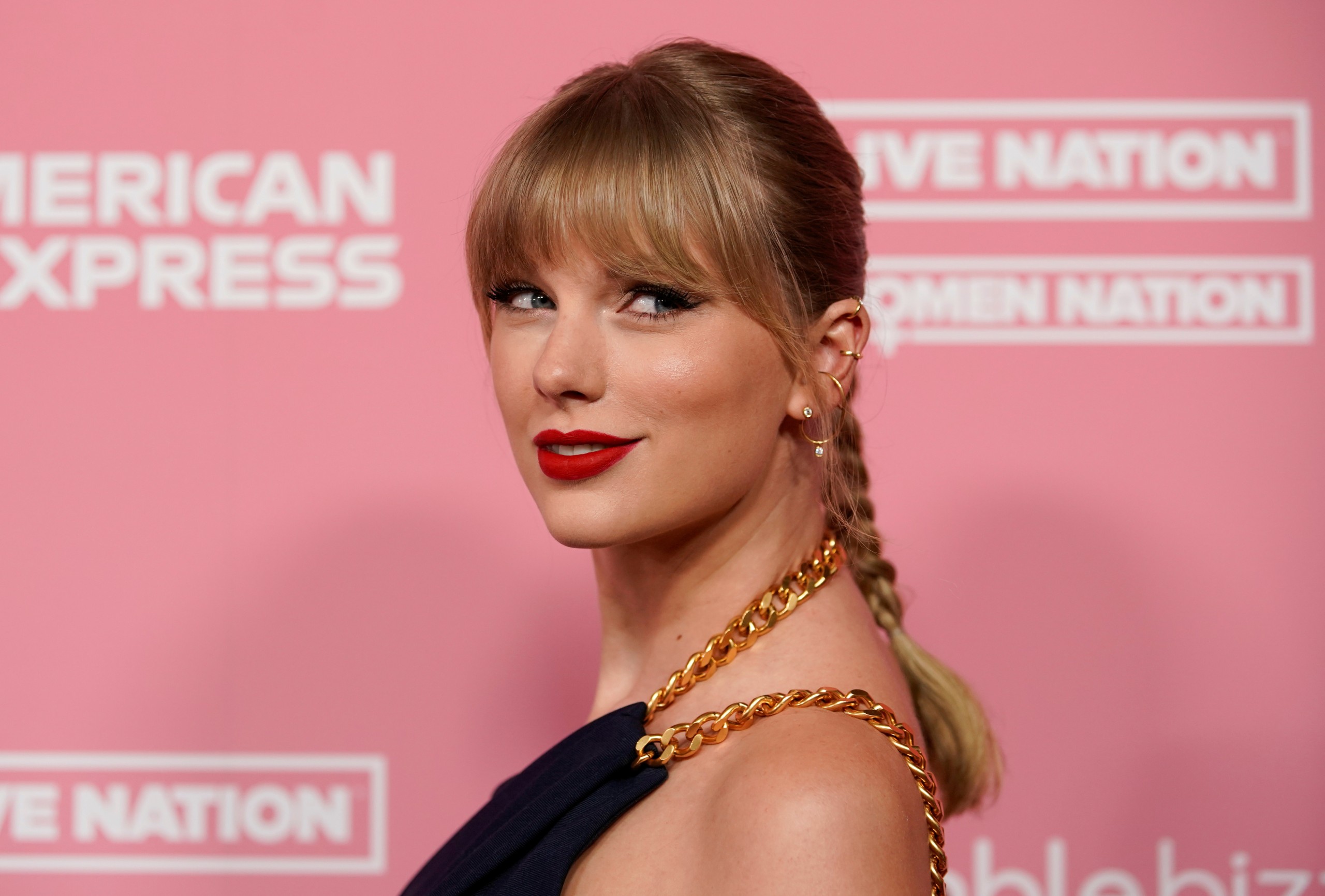 After more than 2 million tickets were sold for Taylor Swift’s 2023 Eras tour through Ticketmaster’s Verified Fan Presale on Tuesday, the ticketing company announced Thursday (11-17) that a planned general sale for all other customers has been canceled.

Ticketmaster stated that it was due to extraordinarily high demands on ticketing systems and insufficient remaining ticket inventory.

While many fans were able to get tickets on Tuesday, others were left waiting in hours-long Ticketmaster queues that eventually either crashed or sold out. The company later issued a statement about “historically unprecedented demand.”

The site was supposed to be opened up for 1.5 million verified Taylor Swift fans and instead had 14 million people hit the site — including bots.

Swift’s last concert tour in 2018 sold a total of 2.8 million tickets across 53 global dates and became the highest-grossing U.S. tour of all time. Her upcoming tour features 52 shows in North America alone.

The Eras tour is set to kick off in March in Arizona, and will hit a number of cities across the U.S. before wrapping things up in Los Angeles in August.

More than 90% of the ticketing inventory is already gone, breaking the record Tuesday for the most tickets ever sold in a single day by a touring artist.

It’s unclear how the remaining tickets will be distributed or sold…luckily Hits 96 has your back!

As of right now… we have 2 ways for you to score Taylor tickets!

SECOND… Come on out to the locations listed HERE and donate a NEW teddy bear! You’ll then receive tickets to our Ugly Christmas Sweater Party with Gayle and charlieonnafriday and we’ll be giving away Taylor tickets at the event! Good luck!