Wendy’s Is Finally Selling Its Strawberry Frosty in the U.S. . . . But At The Cost of Another Flavor?! 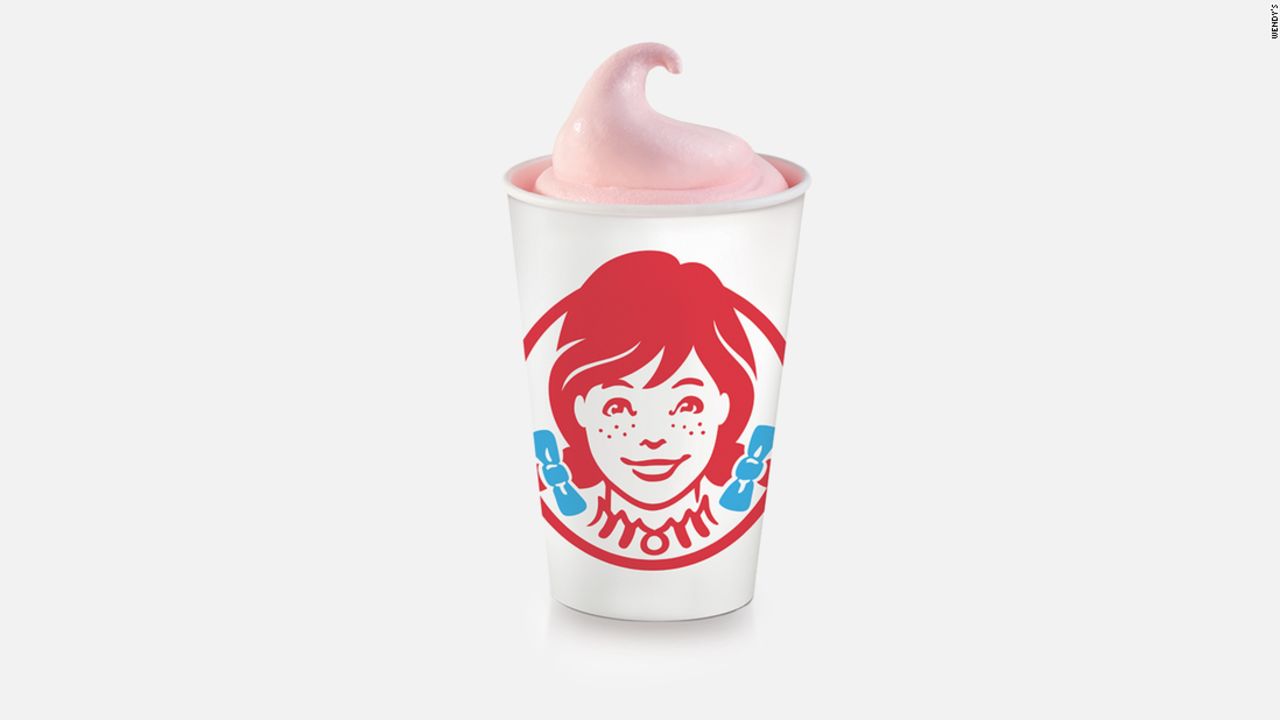 If you’re a fan of the Wendy’s Frosty, prepare to be excited and/or devastated.  Because they just added a highly anticipated new flavor … but at the expense of another one.

Strawberry Frostys are now available nationwide for a limited time.  They debuted in Canada last year, but it’s the first time they’ve sold them in the U.S.

Now the bad news… to make room, they’ve stopped selling Vanilla Frostys …for now.  They added vanilla shakes in 2006, and they’re pretty popular.  They say they’ll definitely be back once the strawberry promo is over…but it’s not clear how long it’ll be.