We’ve All Been Putting on Deodorant at the Wrong Time

Apparently we've been putting on deodorant wrong for years! 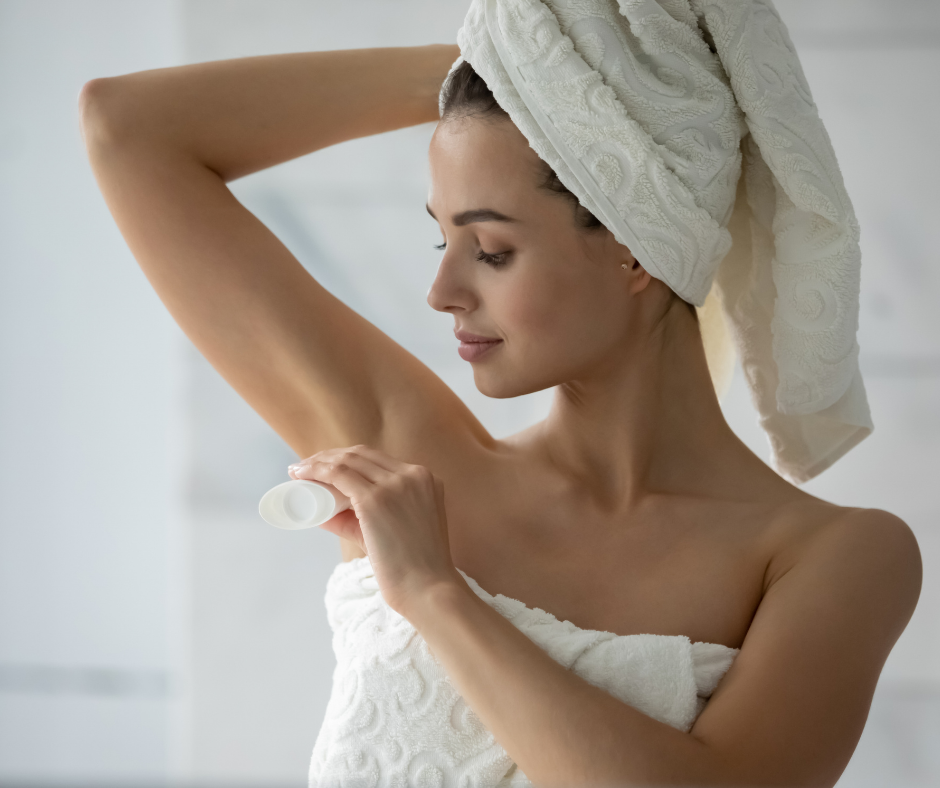 You think the best time to put on your deodorant is in the morning right after showering or washing that face. Wrong, according to Dr. David Pariser, president of the American Academy of Dermatology.

Pariser says the best time to slap on that deodorant with antiperspirant is at night right before bedtime. He explained that since our bodies are cooler at night, our skin absorbs the active ingredient better, making it more effective.

What if you shower in the morning? Dr. Pariser says you’re fine because the antiperspirant has had time to plug the sweat pores overnight and isn’t resting on top of the skin.

He says it may not even be necessary to apply deodorant with antiperspirant every day since some formulas work up to 48 hours.

If you do put on deodorant after a shower, make sure those pits are thoroughly dry so it’s most effective.