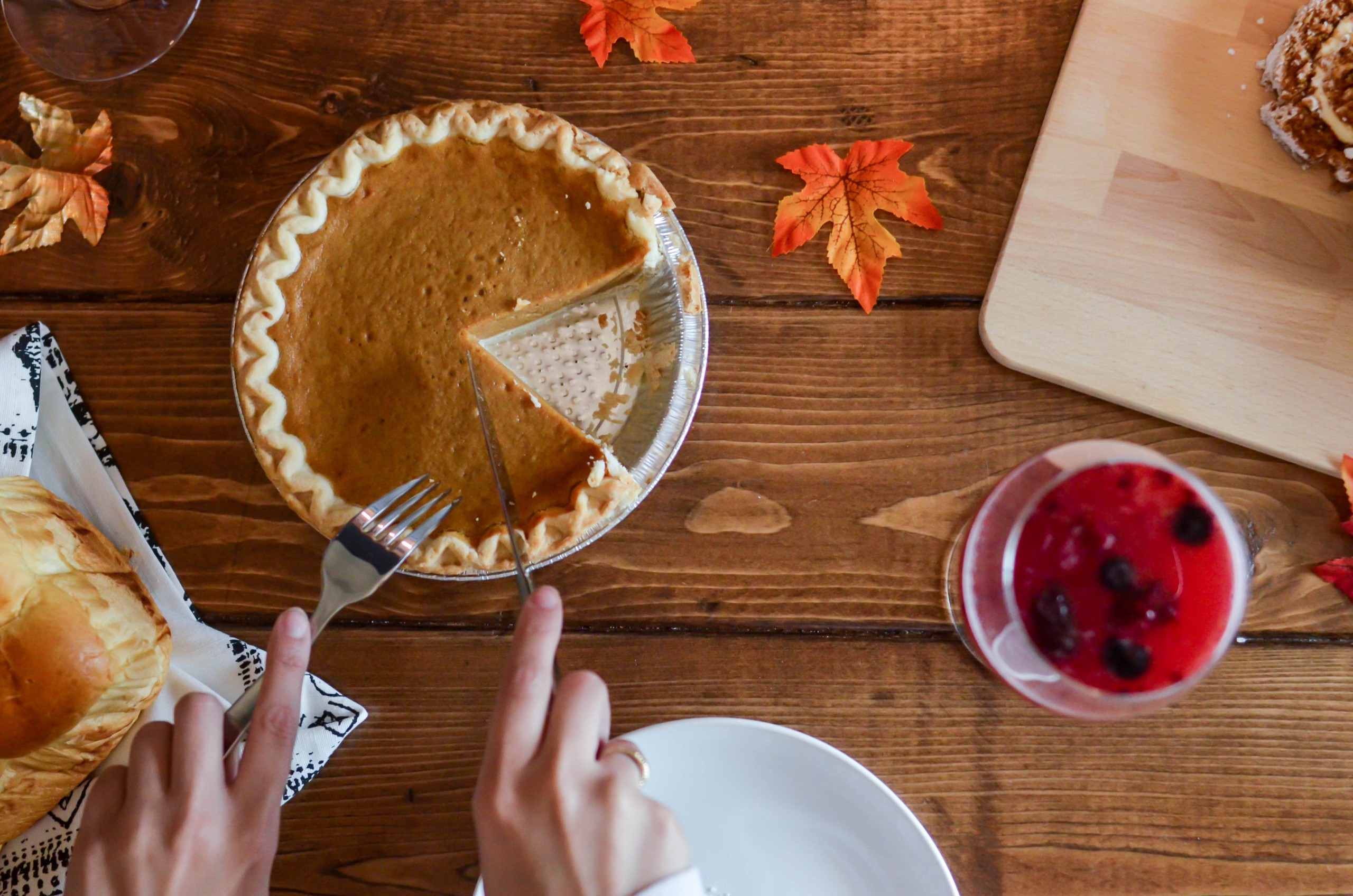 Photo by Element5 Digital on Unsplash

If you’re headed out to the store THIS late in the game, it’s possible that you’ll struggle to find at least one Thanksgiving staple.

But if you’re after PIES, don’t worry, it’s very hard to go wrong with pies.

A new poll asked over 1,000 Americans to rank at least 20 pies based on how much they’d like to see them on the Thanksgiving dinner table.

Not surprisingly, Pumpkin pie was #1.  45% of people love it, 37% of people like it, and 23% of people named it their FAVORITE Thanksgiving pie.

Pecan and Apple are second and third.  Then it’s Sweet Potato, Chocolate, Cherry, and Blueberry.  It may not be a “favorite,” but more than 60% of people like or love Blueberry.  It drops off a bit from there though.

Below that is Peach and Rhubarb.

Next is Cranberry, which is already featured in another Thanksgiving dish.  Then Butternut Squash and Marionberry.

How Much Turkey Per Person Do You Need When Cooking Thanksgiving Dinner?