What Should Be Retired from Weddings? 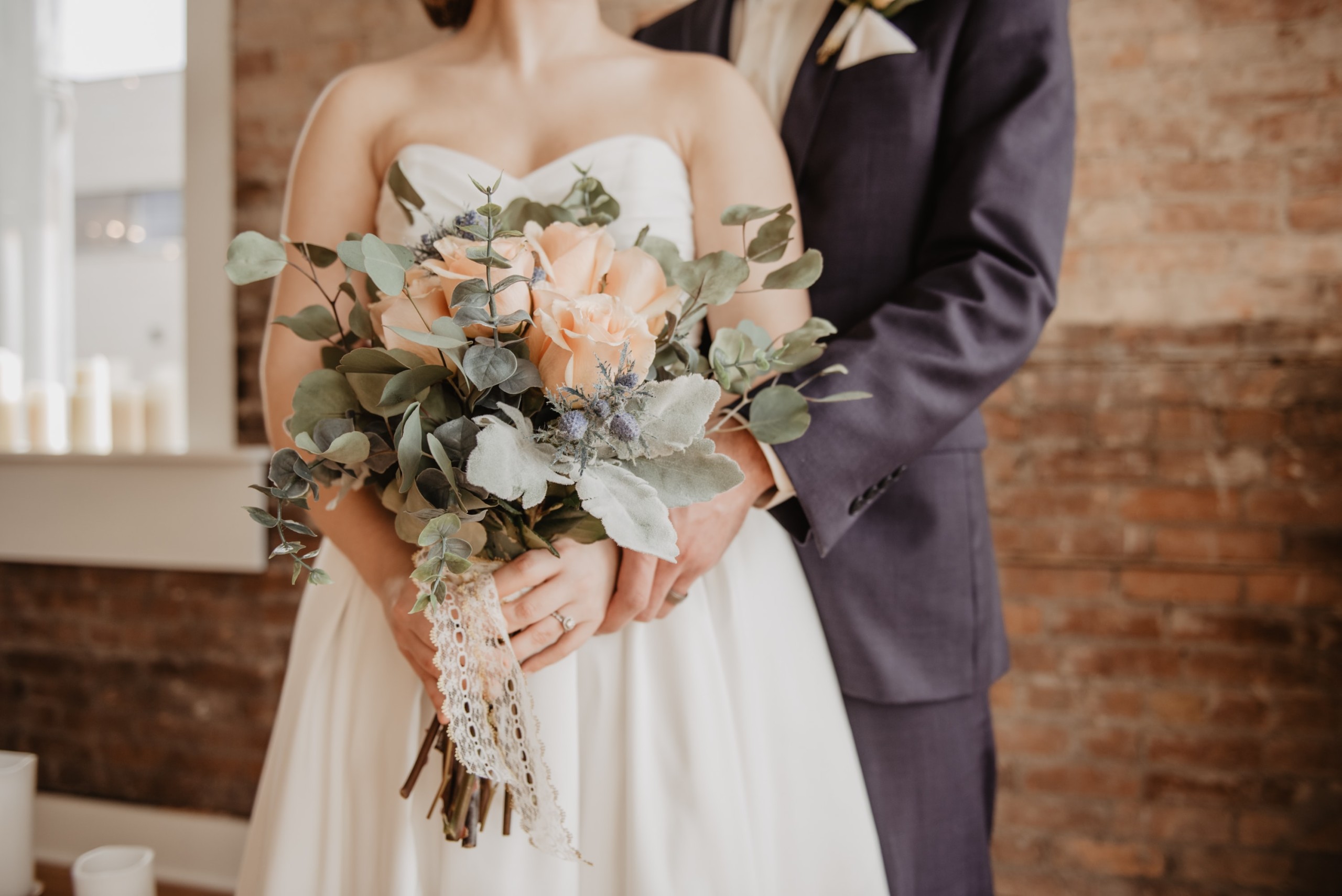 Photo by Olivia Bauso on Unsplash

If you’ve been to a lot of weddings, you know they can be really formulaic.  And that’s probably because there’s a fine line between the expected “traditions” and stuff that’s just become tired and STALE.

There’s a list going viral of things that people think should be “RETIRED” from weddings…  And not surprisingly, it’s pretty controversial.

Here are a few of the better ones … what do YOU think?

1.  “Clinking silverware on glasses to get the couple to kiss.”

2.  “The tired, boring Best Man and Maid of Honor speeches.”

6.  “People proposing at other people’s wedding ceremonies or receptions.”

7.  “Over-drinking, which can lead to unwelcome drama and distractions.”

9.  “Serving food that’s on a buffet that isn’t labeled.”  Due to allergies.

10.  “Bringing kids when the invite requests NO children.”

11.  “Taking your own pics, while the photographer is doing the staged shots.”

12.  “The couple smearing cake in each other’s faces.”