What Would a Dragon Smell Like in Real Life? 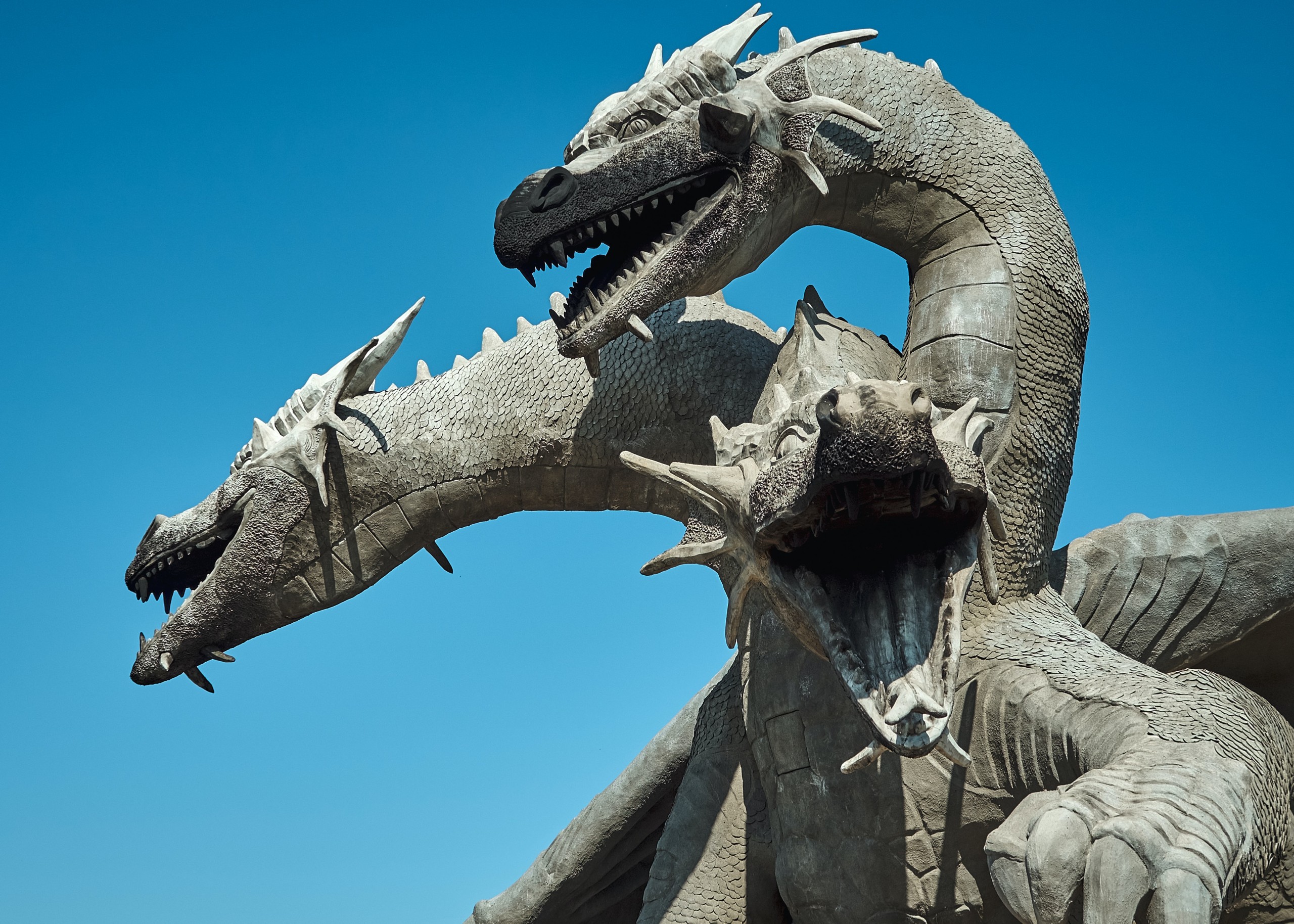 Photo by Vlad Zaytsev on Unsplash

HBO‘s “Game of Thrones” prequel, “House of the Dragon”, debuted Sunday night and it was popular enough to CRASH HBO Max… although HBO says only a small number of subscribers were affected.

Anyway, the premiere got the people at Nerdist.com wondering:  What would a REAL dragon smell like?

Here are some of their theories:

1.  Space:  This one depends on what kind of altitude your dragon gets.  Ozone has a smell that’s been described as either burnt electricity or chlorine, depending on who you ask. Outer space also has a smell.  Various astronauts have described it as gunpowder, burnt cookies, raspberries, and rum.

2.  Dinosaurs:  Seems like dragons and dinosaurs are at least somewhat related, right?  Well, a T-Rex’s breath would have likely smelled like rotting flesh. As far as its waste, researchers seem to think T-Rex poop would smell like that of a hyena, since they both eat animal bones along with the flesh.

3.  Bats:  The connection here is that both have leathery wings and the aroma most closely associated with bats is … URINE.  Males rub it on their bodies to attract mates. But there are other species that reportedly smell like burnt oranges, fungus, or corn tortillas.

4.  Komodo Dragons:  Probably the closest living thing to a mythical dragon.  They don’t really have a smell that we can detect.

5.  Barbecue:  Dragons have the ability to cook their food before eating it  and we all know how that grill smell sticks to you.