What’s Better? Going to a Restaurant or a Backyard Barbecue? 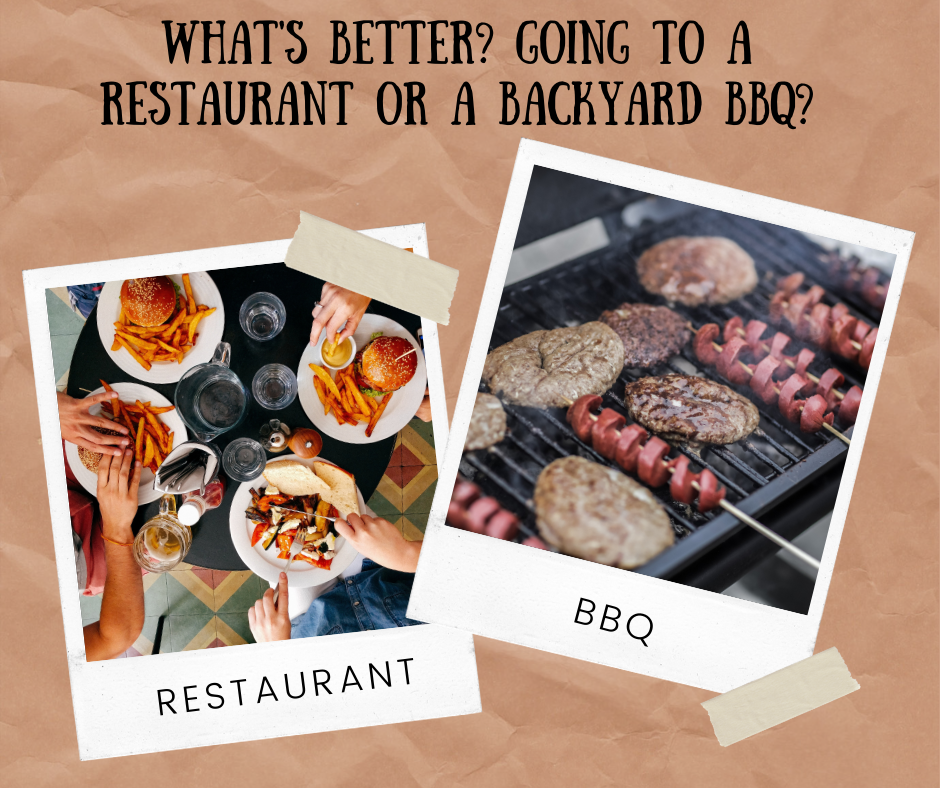 Burgers and dogs aren’t exactly fine dining.  So I think this has more to do with atmosphere and how we like to socialize…

A lot of Americans hosted or went to backyard barbecues over Memorial Day weekend… but would you have preferred to be at a RESTAURANT instead?  If you answer yes, you’re actually in the minority.

2,000 Americans were asked what they prefer… restaurants or backyard barbecues?

76% of us would rather be at a barbecue.  The fact that it’s also a lot cheaper probably factored in too.

What do you prefer? Let us know on Facebook!