Which Actor is the Best Batman? 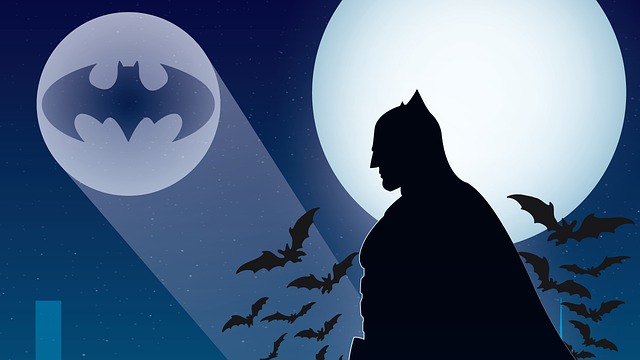 This was obviously a BATMAN NERD POLL, because third place went to KEVIN CONROY, who has voiced Batman in various animated series, movies, and video games.  He got 28% of the vote.

CHRISTIAN BALE finished fourth, with 26% . . . followed by the original Batman, ADAM WEST.  Only 25% of respondents went with Mr. West.

I assume when they did this poll it was too early to rate Robert Pattinson.