Which Batman Character Are You Based on Your Zodiac Sign? 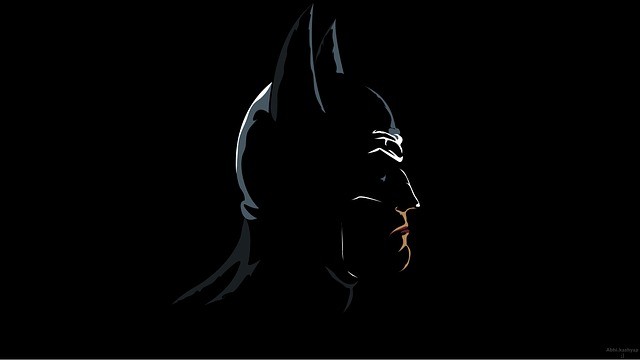 Have you ever wondered which Batman character you are, based on your zodiac sign?  Probably not, but you’re about to find out!  Thanks to the “New York Post”, here is a list of the characters and how they align with astrology:

2.  Taurus (Aprill 20th to May 20th):  Batwoman . . . She has Taurus’ tenacity, and rises to every occasion with courage and strength.

3.  Gemini (May 21st to June 20th):  Riddler . . . His coy and mysterious behavior is seductive and mesmerizing like Geminis.

7.  Libra (September 23rd to October 22nd):  Robin . . . He has an extroverted and spontaneous nature like Libras, not to mention also easygoing and ready for whatever adventure is ahead.

9.  Sagittarius (November 22nd to December 21st):  Batgirl . . . She has a fiery spark, indomitable spirit, and always picks herself back up again, much like a Sagittarius.

10.  Capricorn (December 22nd to January 19th):  Ra’s al Ghul . . . He is legendary, enduring, and wise . . . and also like Capricorn, he is constantly reborn after death stronger and better than before.

11.  Aquarius (January 20th to February 18th):  Joker . . . He has a perceptive and quick-witted nature like Auquarius . . . also a je ne sais quoi that holds the affections of others, like Harley Quinn and Batman.

12.  Pisces (February 19th to March 20th):  Scarecrow . . . An endless dreamer and much like Pisces, he digs into the minds, souls, and motivations of everyone he meets.