Which Horror Movie Villain Are You…Based on Your Zodiac Sign? 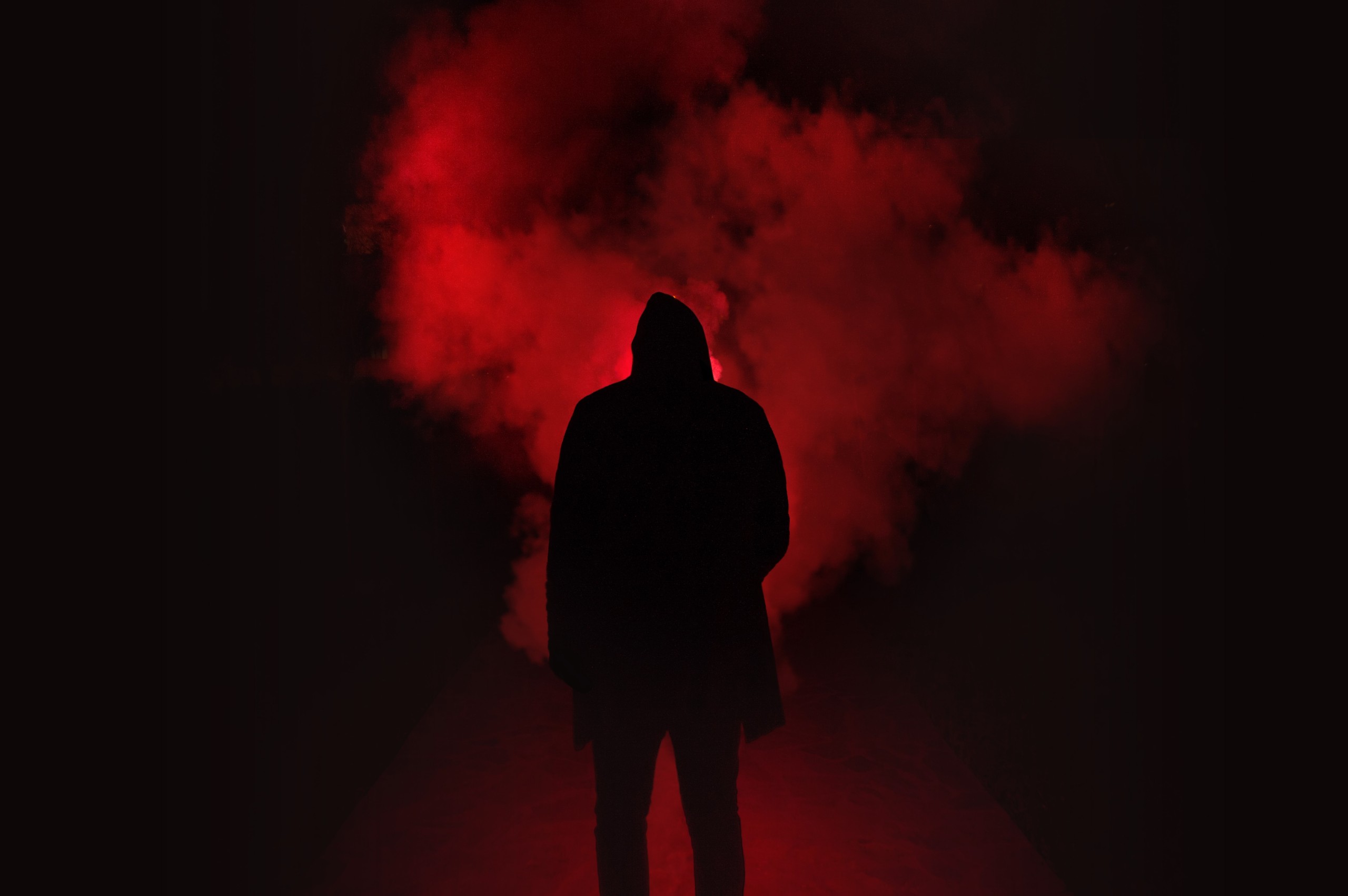 Photo by Elti Meshau on Unsplash

Sure, Halloween was yesterday.

3.  Gemini (May 21st to June 20th):  Freddy Krueger from “A Nightmare on Elm Street” franchise

11.  Aquarius (January 20th to February 18th):  Hannibal Lecter from “The Silence of the Lambs”

See the explanations at NYPost.com.