Will a Cheaper, Ad-Supported Version Keep Netflix from Losing Subscribers? 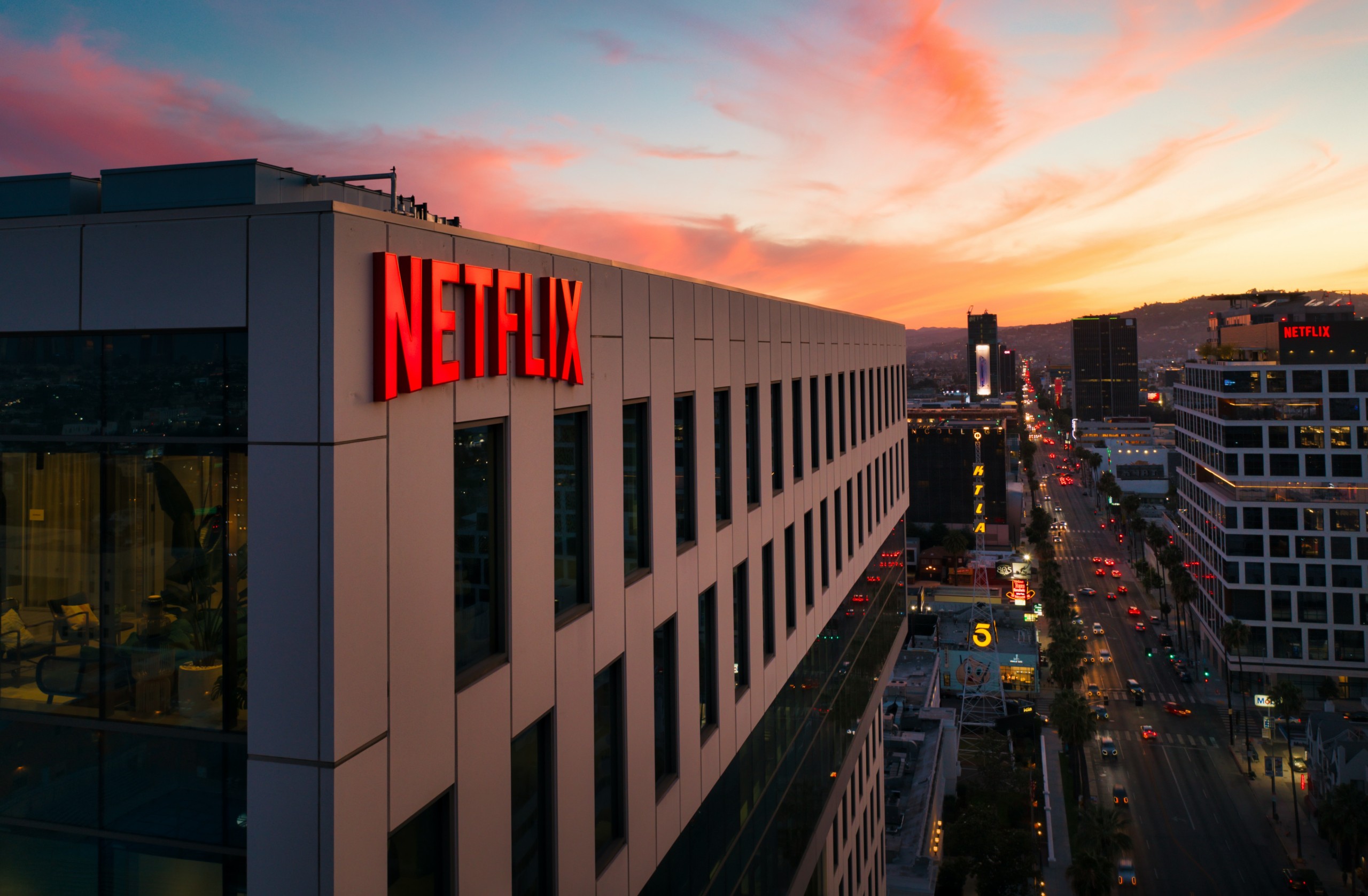 Photo by Venti Views on Unsplash

Did you notice that Netflix raised their prices recently?

And yesterday, they announced that they lost 200,000 subscribers … the first time they’ve lost users in a decade.

however, they also announced that they’re rolling out a CHEAPER version … with ads.

But it may not happen for another year or two.

Netflix has always resisted the idea of an ad-supported version, but they’re embracing it now, as a way of bringing in new subscribers.

Plus they’re also seeing it work for competitors like Hulu and Peacock.

Will you pay the raised price, get the cheaper version, or just ultimately drop the service?