Will These Actresses Be the Next “Thelma and Louise”? 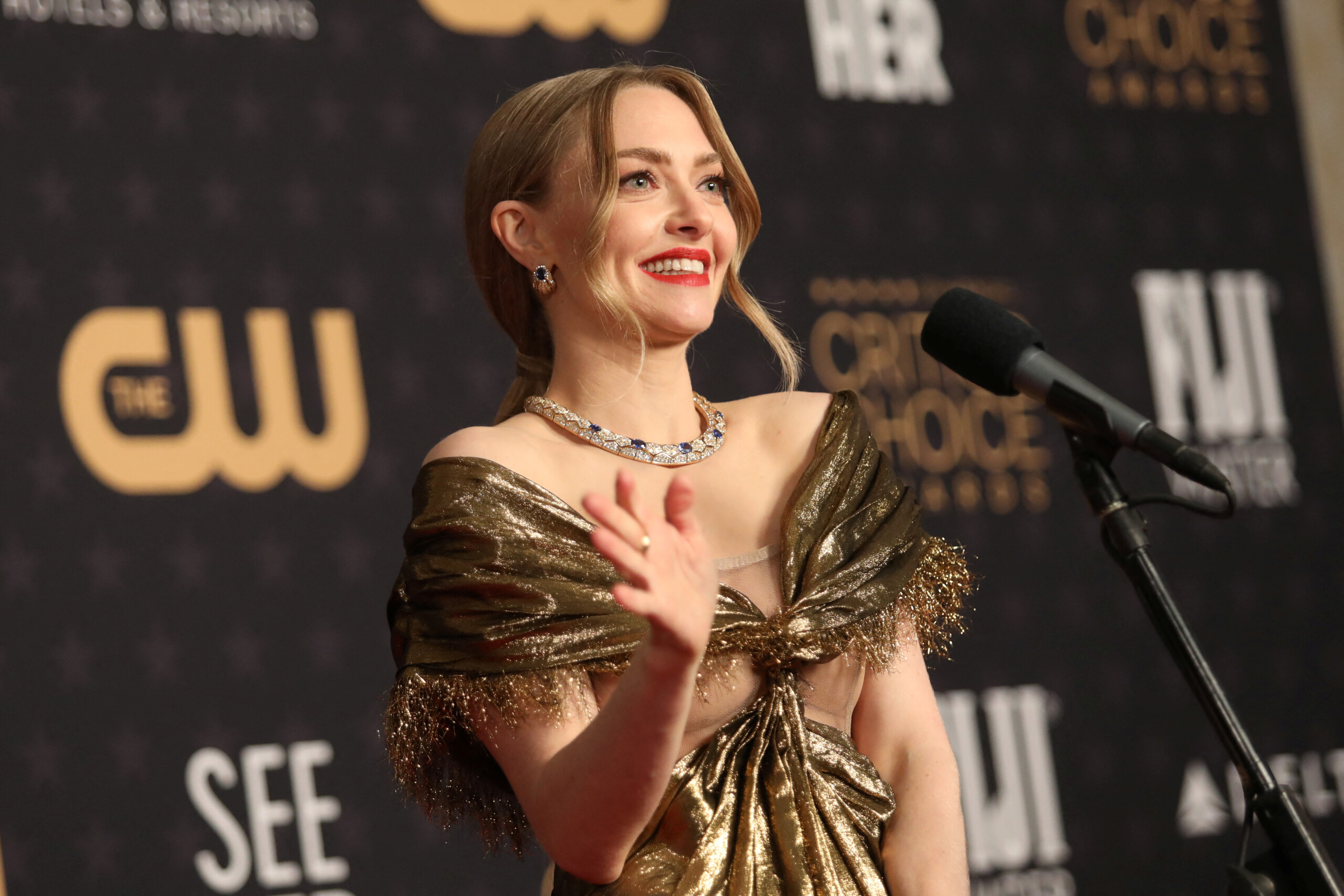 Well, it turns out that project was a new version of “Thelma & Louise”.

However… it’s not for the big or small screen.  It’s actually a stage musical.

And… apparently, Evan Rachel Wood was workshopping it with her.

All the way back in June of 2021, Callie Khouri … the original “Thelma & Louise” screenwriter … called the musical version a “reimagining” and said it’s a “completely different animal.”